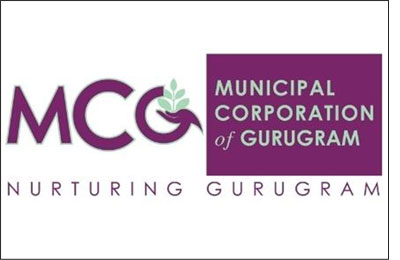 The Municipal Corporation of Gurugram’s (MCG) notice to Delhi Metro Rail Corporation (DMRC) and Rapid Metro to stop using the metro civil structures like stations, metro pillars and FoBs in the Gurugram city has posed major challenges to the two metro corporations. Sources told Media4Growth that DMRC has held internal meetings to find a way to deal with the situation.

Meanwhile, it emerges that revenue sharing concerns are fundamental to the MCG move. S S Rohilla, PRO, MCG told Media4Growth that the urban body should ideally get a good share of the advertising fees levied on metro media assets located in Gurugram. He said that the urban local body should benefit from the advertising business that is conducted on metro media assets that are located within the jurisdiction of MCG. The advertising in-charge at MCG is currently on leave, so a final decision on the matter will be taken in a few days, he said.

Rapid Metro official when approached was not available to comment on this development.