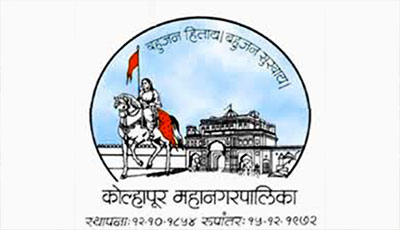 Kolhapur Municipal Corporation has announced the implementation of a new outdoor advertising policy in the city by which the license fee rates have been increased, as also the number of advertising locations has gone up. Pramod Barale, Chief Real Estate Officer of the urban local body (ULB) told Media4Growth that the new advertising avenues created in the city will pave the way for the corporation to earn Rs 2 crore annually from the advertising contracts awarded to media owners.

Thirty new locations have been identified where the outdoor advertising will be permitted. “The sites have been chosen depending upon the commercial viability spread across the city,” said Pramod Barale. However, the base price for the sites is yet to be finalised by the general body of the corporation.

The civic body has doubled the fees for some types of hoardings, especially those that are large sized, and the fee will be on sq.m basis. Fee will also be levied on advertising on vehicles and shop signages.

For permanent hoardings, the license fee will increase by 5% every year, which Barale reckons as “minimal”.

The ULB has identified 70 locations for temporary hoardings after consulting with the different department heads; the fee on these type of hoardings will be levied on per day basis.

The ULB is also rooting out unauthorised media in the city and FIRs are being lodged against the violators. Kolhapur civic body swoops down on unauthorised media in the city