The campaign will be rolled out shortly 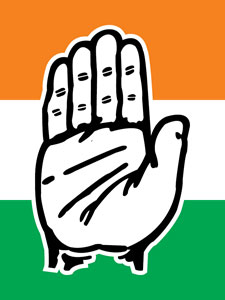 The Indian National Congress is learnt to have given Posterscope India the mandate to handle the party’s election publicity leading up to the Lok Sabha polls. The outdoor specialist agency will be handling the publicity campaign across the country, covering some 500 cities and towns. However, there was no confirmation to this effect from Posterscope India.

Posterscope India had handled the Indian National Congress party’s outdoor duties during the 2014 Lok Sabha elections as well. The party’s campaign in the outdoor space will be launched shortly.