Cadbury rolls out its OOH launch campaign for Bournvita biscuits through traditional as well as DOOH medium across 20 Indian cities. 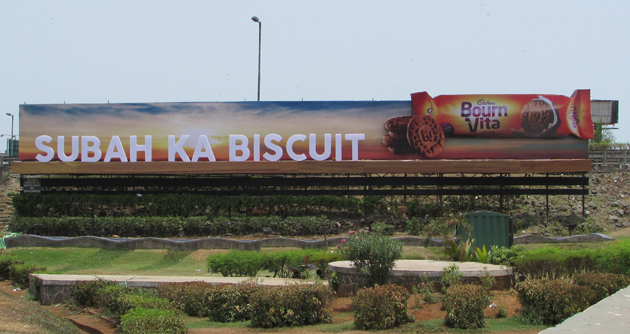 Posterscope India has rolled out a massive OOH campaign to announce the launch of Mondelez's latest variant "Cadbury Bournvita Biscuitsâ€. With the core objective of the campaign centred around building awareness on the launch of this new offering, Posterscope used the product tag line'Subah ka Biscuit' in its communication to showcase the product as a morning breakfast snack. The campaign aimed to reach out to the mothers of children aged five and fifteen years across Sec A & B. 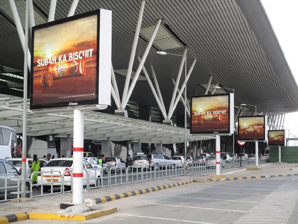 Commenting on the campaign innovation, Ashok Pillai, Creative Director Posterscope India, said "We strategically chose a billboard that caters to the morning traffic and made sure that the site was one which had clear sky in the background in order to accentuate the innovationâ€. 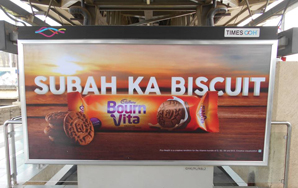 The innovative billboards that Posterscope installed in Mumbai added an edge to the campaign. Using an LED lit "Subah ka Biscuitâ€ on a hoarding sized 100ft x10ft along with a backlit product pack the effect was impactful. Special lighting gave the effect of a rising sun thereby creating freshness in "the morning zoneâ€. The innovation helped the brand stand out while the LED lighting ensured long distance visibility. This gave the campaign the much required buzz.