Media Planet has become the national media partner for the TaxiLive, an Australian-first platform developed by CDM that displays smart digital billboards on the back of premium taxis 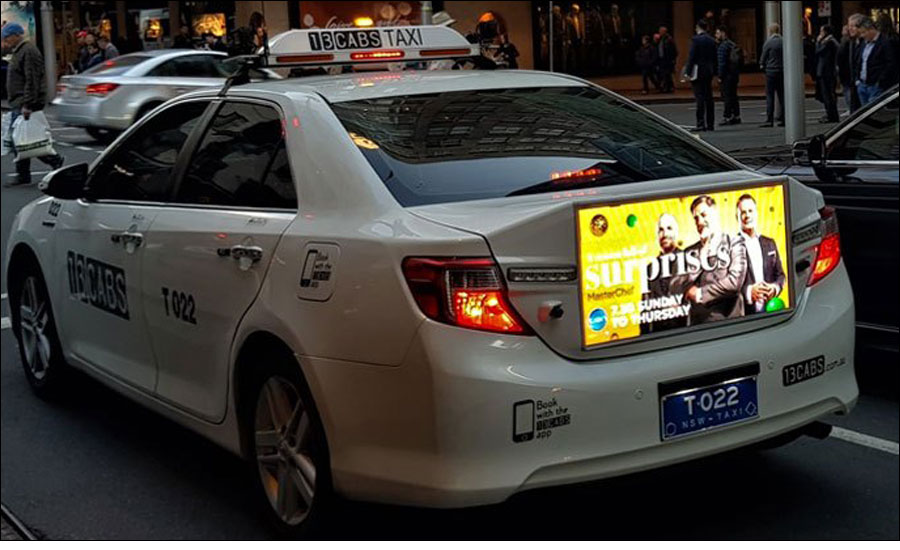 Australian firms Cab Digital Media (CDM) and Media Planet have announced a partnership that will see Media Planet become the national media partner for the TaxiLive, an Australian-first platform developed by CDM that displays smart digital billboards on the back of premium taxis.

CDM’s Head of Sales and Partnerships Najeeb Aftab said: “The team at Media Planet has extensive experience in out-of-home advertising and a proven track record of innovation and creativity. We’re very excited to be partnering with Media Planet as well roll out the TaxiLive nationally.”

Co-Founder and director of Media Planet Greg Johnston said: “TaxiLive is a truly dynamic platform that gives advertisers the flexibility to place multiple creatives by time, location and weather – within minutes. Contextual relevance is particularly important when it comes to running successful campaigns and the TaxiLive provides this powerful feature to advertisers. We’re thrilled to be working with CDM in helping the market realise the potential of this unique, innovative solution.”

TaxiLive is a GPS enabled smart display with weather sensors that is managed by CDM and powered by the Telstra mobile network. The platform is currently live on the back of over 300 taxis in Sydney, with the platform expanding into Melbourne in August and nationally by the end of the year. CDM also has plans in place to start sharing revenue with taxi owners and drivers.

Media Planet is one of Australia’s leading and most diverse retail out-of-home media companies. Its assets include over 1100 regional and metropolitan shopping centres, onboard advertising on all Tigerair domestic flights and transit environments across Australia.