To call attention about summer's ultraviolet radiation hazard, the agency painted the billboards of the country’s main road to create awareness about skin cancer 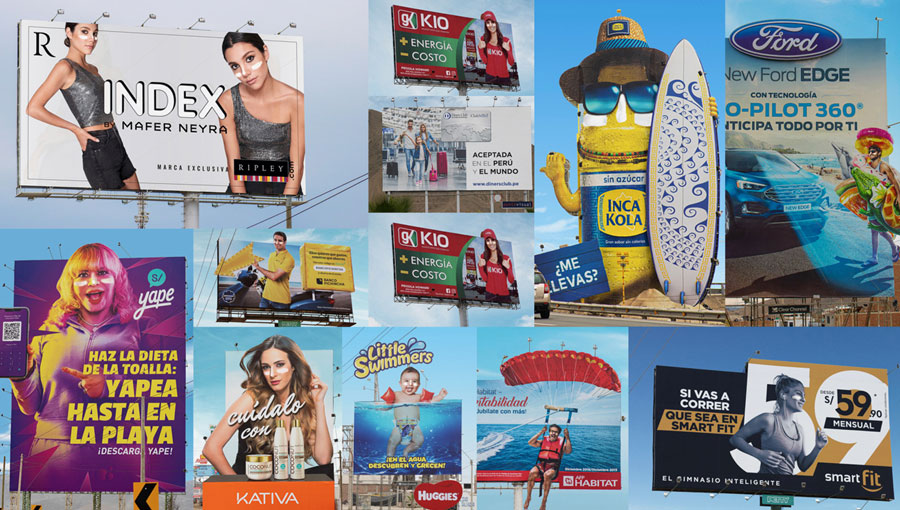 Peru ranks first in the world in matter of ultraviolet radiation, where skin cancer has been increasing alarmingly with about a thousand new cases of melanoma. To make people be aware and protect themselves, McCann Lima developed for Liga Contra el Cáncer the initiative  #YoUsoBloqueador (#IUseSunblock).So it painted with sunblock the faces on the billboards of 21 brands that advertise on the Panamericana Sur. 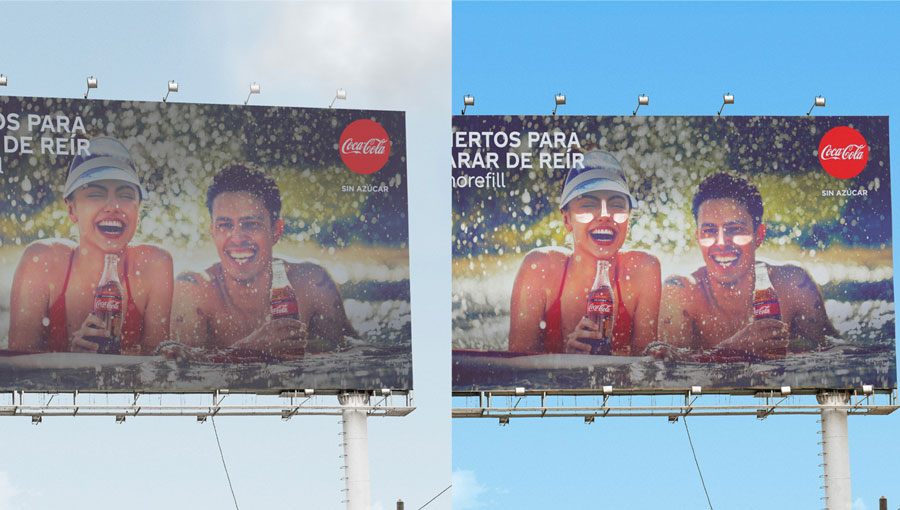 This is the busiest highway among Lima and the country´s coastline, where in summer season an average of one million 600 thousand vehicles with millions of people go to different Peruvian beaches .

“This summer  we have decided to do an unique and never seen before action in our country  to share an important prevention message to the swimmers and summer visitors”, said Damary Milla, General Manager of Liga Contra el Cancér. 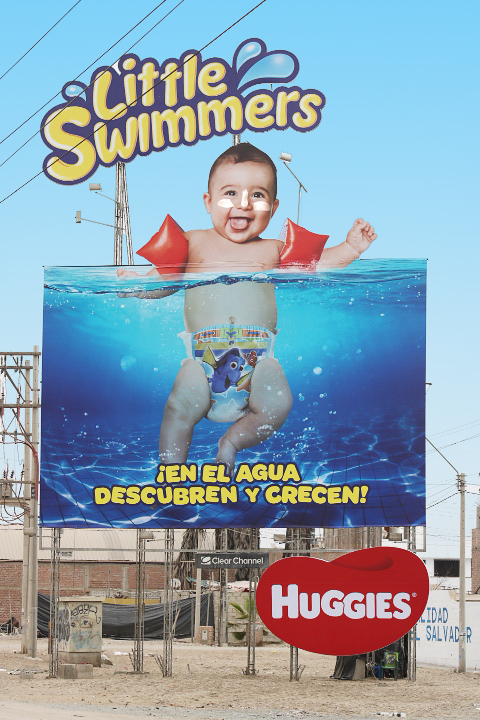 “With this idea we would like to have kilometers of billboards calling people to protect themselves , so nobody can have excuses to forget to use sunblock as all the models show their skin protected. It was awesome to get tens of brands involved in an idea which has an important social purpose. It´s a way of saying that all of us have to be involved ,  that it´s a cross-sectional task; while letting brands to be meaningful in people´s lives”, expressed Christian Caldwell, Chief Creative Officer of McCann Lima.