Known as the Earth Series, it is a green initiative that reduces the heat generated by the displays and causes lower power consumption. 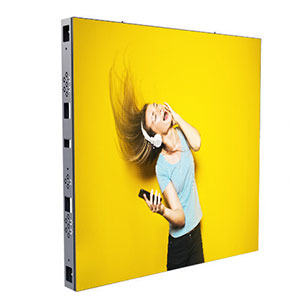 Digital display solution provider Xtreme Media is all set to make a ‘green-revolutionize’ the DOOH hardware segment offering by launching eco-friendly DOOH screens called the Earth Series. While there has been a gradual shift from flex to digital, there haven’t been sustained efforts towards curbing the carbon footprints released by displays, hence the need for an eco-friendly solution. Advertisers have also been concerned about the high power consumption by media.

Digital display manufactures have thus come up with this new line of products that consumes less electricity without compromising on the output. Explaining how they managed it, Sarjan Satra, R&D Director of Xtreme Media said, “By giving differential voltage to the three diodes (Red, Green and Blue lights), a significant amount of energy is saved; meanwhile the process was also on to reduce the amount of heat generated.” He went 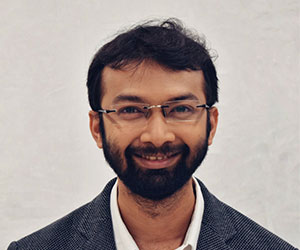 on to add that the common problem of high consumption of energy was due to the heat dropping the voltage from 5V to 0V. “Our media omits this loss of energy and with it reduces the energy consumed by the media,” he added.

Earth Series is scheduled to be launched on the 19th of September this year at Infocomm event, along with a highlight of some of Xtreme Media’s latest innovations for the OOH industry. 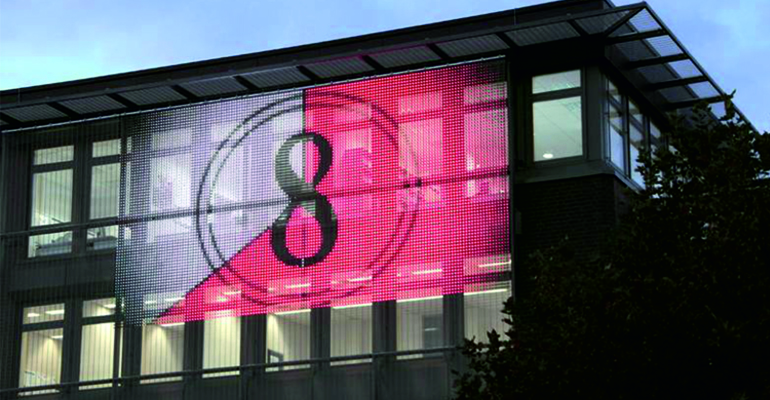 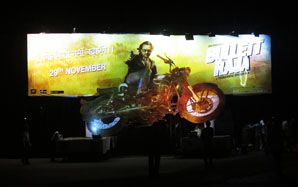 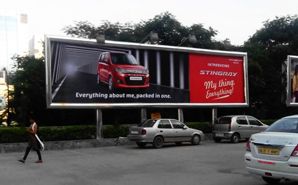