Vistara, a joint venture between Indian conglomerate Tata Sons and Singapore Airlines, has launched ‘Fly Higher’, a new campaign. Created by FCB India, the campaign continues Vistara’s attempts to position itself as a premium offering for the discerning flyer in a market dominated by budget airlines. ‘Fly Higher’ is an extension of Vistara’s ‘Fly the new Feeling’ tagline.

The campaign is scheduled to run for the next 75 days across print, TV, outdoor and digital with ads tailored to different sorts of travellers. Vistara’s chief strategy and commercial officer Sanjiv Kapoor said, “At Vistara, we deliver a flying experience like no other airline in India. Our frequent flyers tell us we have really made flying something they can look forward to again. We want to bring this message to a larger audience through this new campaign. You have a choice of airlines when it comes to flying – why not choose the one that aims higher, treats you better, and continues to find new ways to delight customers? Good enough is not good enough for the corporate high flyers and successful millennials of today, why not choose an airline that thinks like you do, that understands you and respects your needs?” 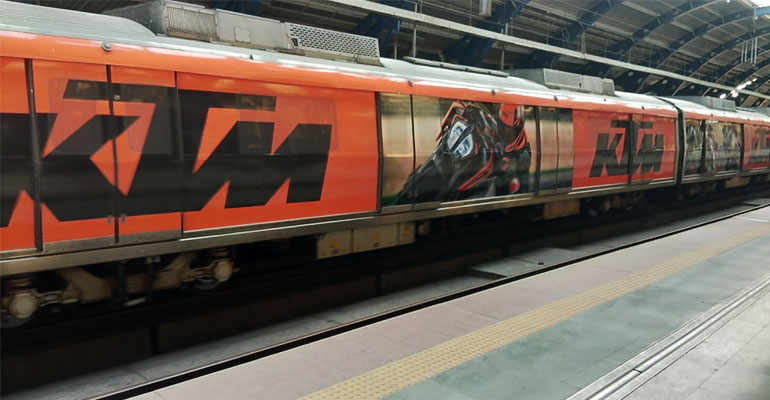 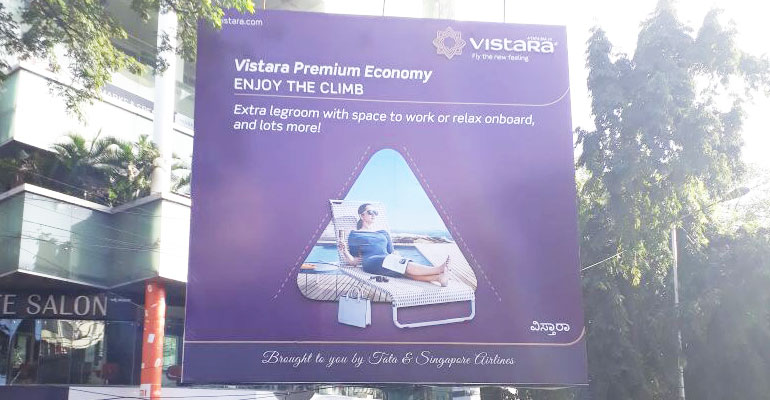 Vistara promises a premium travel experience all the way