The airport infrastructure is being overhauled to bring it at part with international standards; the airport is seen as the best non-metro airport in the south 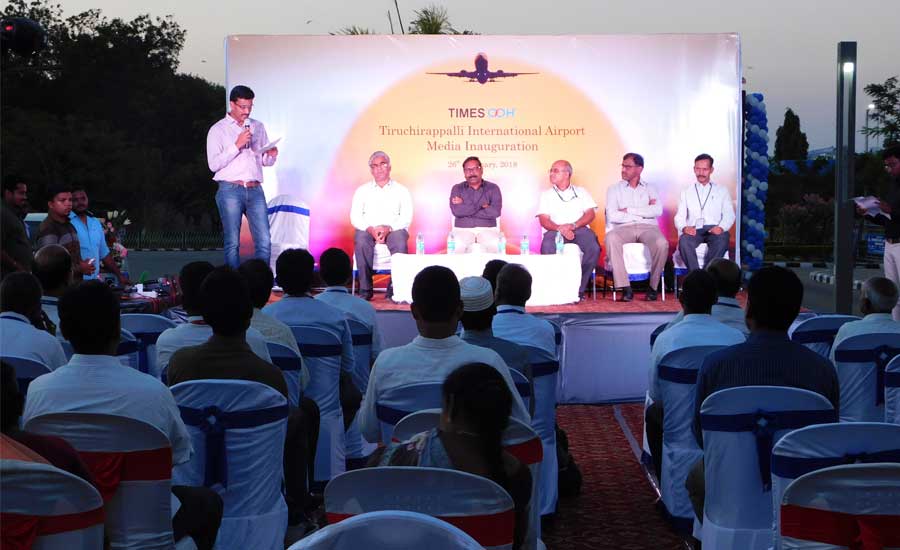 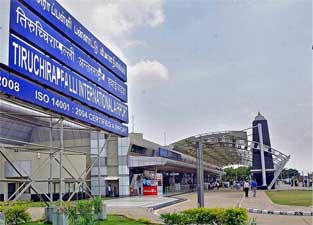 Tiruchirappalli International Airport’s advertising media has been inaugurated by K Gunasekaran, Director, Trichy Airport during an event organised to celebrate its recent recognition as the best non-metro airport in the south market. The airport has got good quality of static media placed across various strategic locations such as conveyer belt, entrance and etc. Also a promotional and activation zone has been created for product display. The event was organised by Times OOH, media concessionaires of the airport.

While addressing the event, Gunasekaran spoke about various developmental works that are being undertaken at the airport to make it achieve the numero uno status among non-metro airports in India. The renovation work at the airport has already been taken up at an estimated cost of Rs. 1.71 crore.

Trichy airport has earned a total of Rs 31 crore as profit before tax, till the third quarter in 2017-18 approximately. The estimated profit in the year 2017-18 after tax may come around Rs 32 crore.