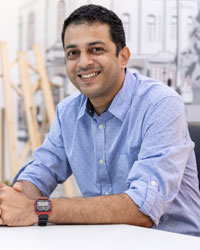 The Social Street announces the appointment of Navin Fernandes as the Managing Partner to head its Sports Marketing offering. In his new role Navin will be responsible for all the agency’s sports-related aspects including strategy, new business, partnerships, events and activities. He will work in close cooperation with Mandeep Malhotra, Founding Partner & CEO, The Social Street.

Navin’s appointment comes as a strategic move for The Social Street to further strengthen its sports marketing offering. The agency has worked with some prestigious sporting tournaments in the country such as International Premier Tennis League (ITPL), Premier Futsal League including individual teams, Pro Kabbadi League, Indian Premier League (IPL), Bengaluru Tigers at the Super Fight League (MMA), Tamil Nadu Premier League (cricket) as well as major sporting events for Star Sports and Hotstar. In August this year, The Social Street also announced a partnership with UK-based creative, design & brand agency Works Ltd. in a move to foster creativity in sports in India and increase its focus on accelerating growth in the world of sports and entertainment.

Navin comes with over 15 years of experience working across functional roles for some of the world’s most dynamic brands in the Athletes & Sports, Retail Fashion, Entertainment, FMCG and IT industries. These include clients and brands such as, Red Bull, Calvin Klein, Miss Sixty, Energie, Paul& Shark, INOX and Marriot (USA). Navin is a two-time national gold medallist (India) and Top 25 ranked athlete in the NCAA Div III collegiate championships (USA) in the 110 mtr hurdles. He has spearheaded some pioneering sporting projects in India including the country’s first BMX, Skateboarding, Kite Surfing, Parkour, Sport Climbing and Chess events.

Before joining The Social Street, Navin independently led a young team at UBA India and oversaw the signing of thirty top basketball athletes, of which nine athletes currently represent the Indian men’s national team. Prior to this, he served as the National Athletes Manager for Red Bull India where he was responsible for signing and managing some major sports personalities like Gautam Gambhir, Varun Aaron, KL Rahul, Ashwini Ponnappa, Subrata Paul, Tania Sachdev, CS Santosh and Tuhin Satarkar through his seven and half year tenure. Navin also successfully launched the brands Calvin Klein Jeans and Calvin Klein Underwear in India in 2007.

Commenting on the latest appointment, Mandeep Malhotra says, “Navin is an exciting addition to the TSS family. We are thrilled have him lead the charge of our expanding sports offering. He brings with him a valuable and unrivalled depth of experience in the sports and marketing arena. His high energy level and enormous talent aligns well with The Social Street’s vison for doing things differently.”

Navin Fernandes adds, “I’m really excited to be working with a young, dynamic and highly successful team at The Social Street. It’s exciting times for sports in India, we are now finally moving away from the tag of a cricket only nation to a multi-sport nation. In a field as vast as sports, it is Important to create value for all key stakeholders involved (Federations, team/league owners, brands, athletes & fans). I’ve had the privilege of working with some of the world’s most dynamic brands and it would be great to share some best practices with the team here in creating engaging and meaningful experiences for our partners across platforms and also help us be a part of building & developing a sporting culture in India.” 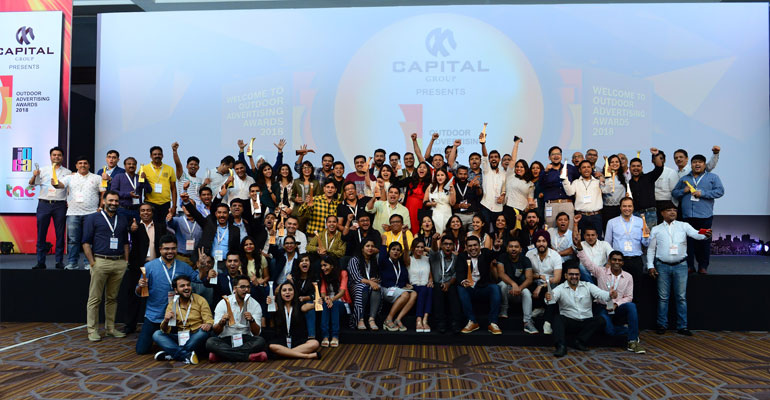 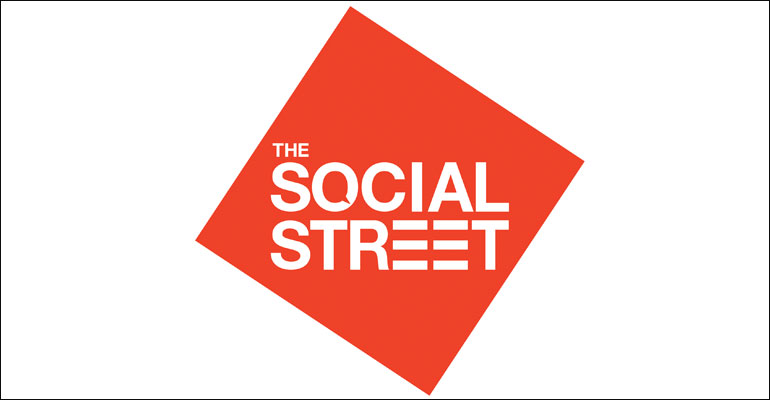 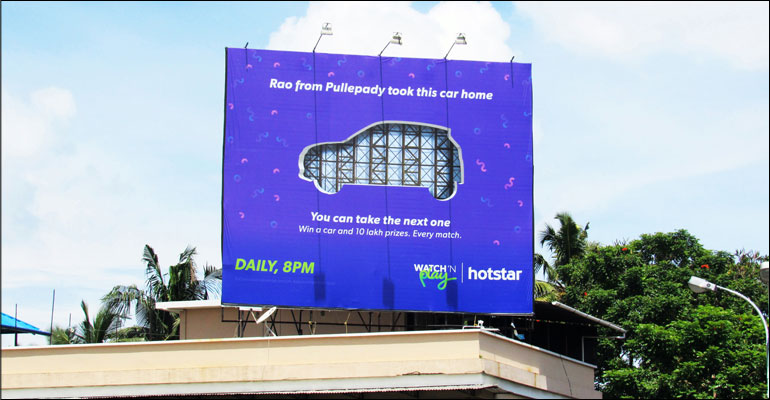