As a strong votary of DOOH media, Srishti Group will have all its media assets in the digital format, catering mainly to the domestic air passengers who are the target audiences for most advertising brands Leading OOH entity Srishti Group, one of India’s foremost transit media owning businesses with strong DOOH footprints, has acquired ad display rights at vantage locations within Chennai International Airport. The OOH group, which holds sole ad rights at airports in Mysuru, Belgaum, Hubli and Agatti, has taken up this media ownership to redouble the company’s transit media business focus, as well as re-establish its business footprints in the city of Chennai which has a prominent place on India’s advertising landscape. An exuberant S Kumar, Managing Director of Srishti Group, told Media4Growth that his group has picked prominent media sites at the airport that will command significant advertising interest cutting across brand categories. To cater to various media plans, Srishti Group is putting up 2 video walls and numerous vertical display assets covering 30+ locations inside the airport, across the arrival, pre-security check and departure areas.

As a strong votary of DOOH media, Srishti Group will have all its media assets in the digital format – all served as connected media.

Srishti Group has opted to have sites that essentially cater to domestic passengers. “Over time we have seen that advertising brands have a particular preference for sites that have high exposure to domestic air passengers,” says he. 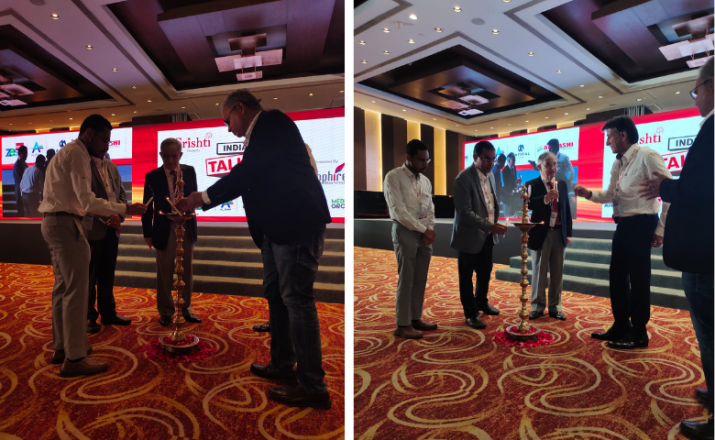 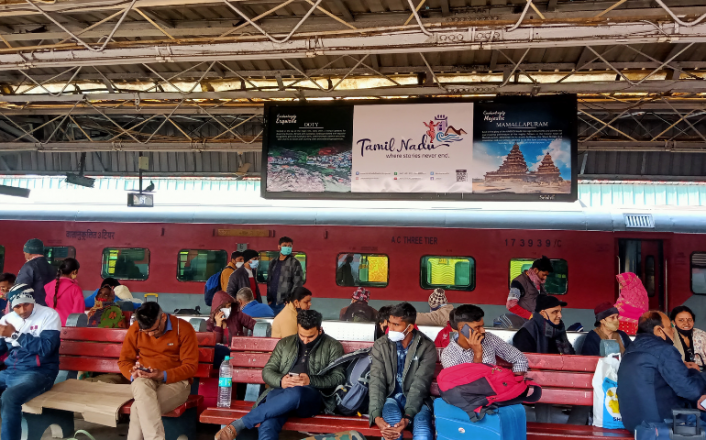 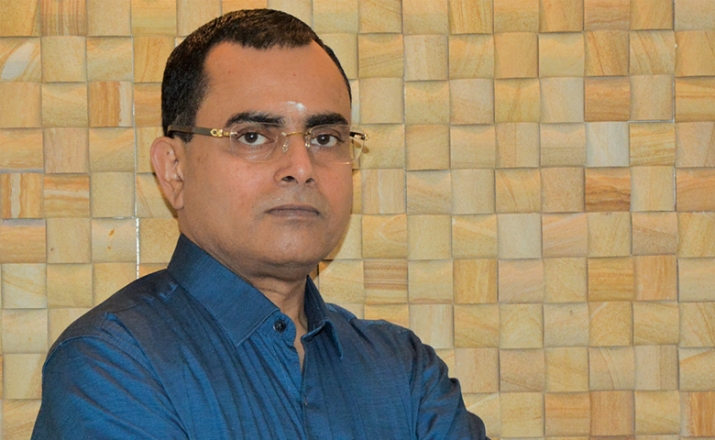