Pidilite promotes its products in the rural markets

The rural activation campaign called The AudioWala Bus Station was executed by Vritti I Media in three rural cities of Maharashtra for seven days. 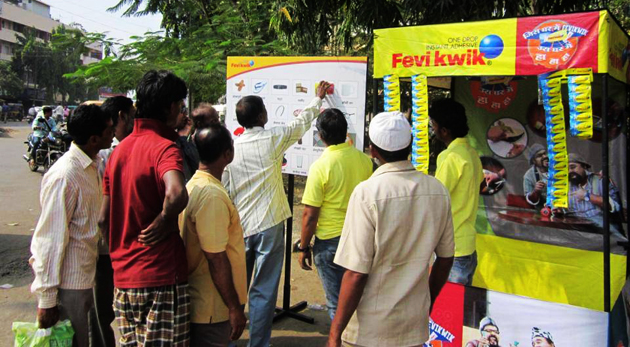 Pidilite recently held a campaign to tap the potential rural markets to promote its two flagship brands- Fewi kwik and m-seal. The campaign objective was to position both products as household essentials and increase recognition by educating rural consumers on the simple and quick use of these products for day-to-day affairs. The rural activation campaign called The AudioWala Bus Station was executed by Vritti I Media in three rural cities of Maharashtra for seven days.

The campaign was started with Kolhapur, Sangli and Aurangabad areas in Maharashtra. The AudioWala Bus Station was to grab the attention and engage with the audiences. Bus stations being the most frequented and busiest points in rural areas were chosen as campaign venues. Vritti I Media used its innovative jingles to play at the AudioWala Station, which caught the audience's interest immediately. 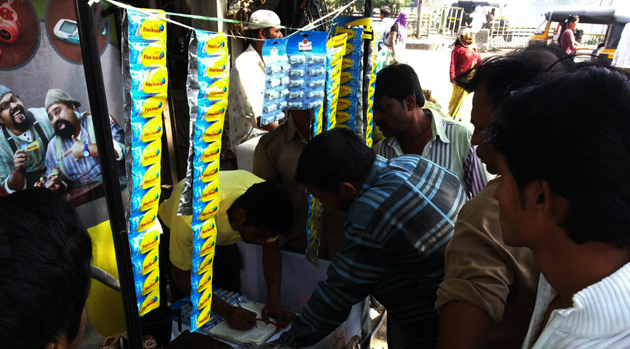 In terms of product-education, once the crew had enough spectators, live demonstrations were given about product utility. This idea was such a hit that the average was 50 demos per venue per day. To drive further engagement, the crew entertained the public with various games and the response was significant. There were around 1000 walk-ins and 50 participants per day.

Taking into consideration the tremendous response and engagement rate of the campaign, the efforts were doubled and an even greater participation was expected.  As a result, the campaign sold 1600 units of products, 2582 product demonstration were generated, 3200 enquiries were answered about the products uses, 2356 consumers participated in the games, quiz related to product awareness and 1600 consumers visited the stall after hearing the audio jingle announcement.