Parks are for playing, not parking, says Uber campaign

As an official partner and sponsor of the ICC Men’s World Cup 2019, Uber is cashing in on the ongoing excitement around the game by launching a digital-first campaign #ParksNotParking, supported by exciting on-ground activations across Mumbai, Delhi and Bengaluru. Sustainability and the idea of rethinking urban planning and spaces is the inspiration behind the brand’s new campaign.

Cricket nets will be set-up across high footfall areas at Regal cinemas in Mumbai, South Extension in Delhi and Phoenix Market City in Bangalore to encourage residents to play the game and more importantly, rethink how we can build more sustainable cities

The campaign aims to raise awareness about the ills of growing congestion and pollution in cities which is turning many of them into giant parking lots, thereby underscoring the urgent need to better utilize urban spaces for building parks. Besides providing much needed oxygen, parks will also provide residents and sports enthusiasts the space to play.

Rapidly rising urban populations coupled with increasing private car ownership have restricted green and playing spaces. The much loved “gully” cricket, which has enabled millions of Indian children to enjoy the game and helped build India’s cricketing prowess is losing popularity. Through the #ParksNotParking campaign, the brand is hoping to shape a movement to restrict parking and reignite passion for gully cricket. 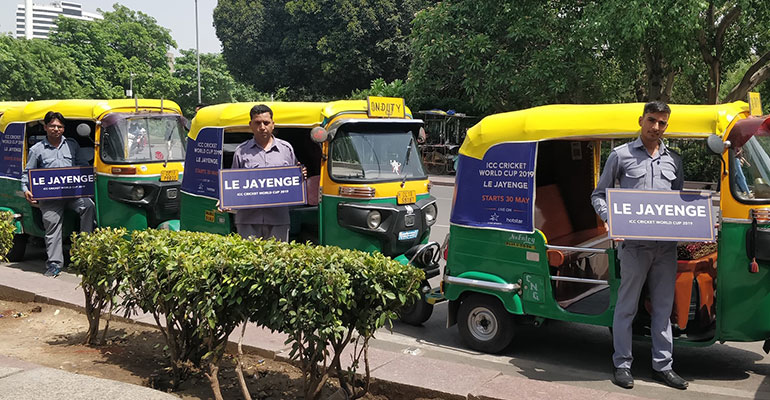 #LEJAYENGE kicks off on wheels 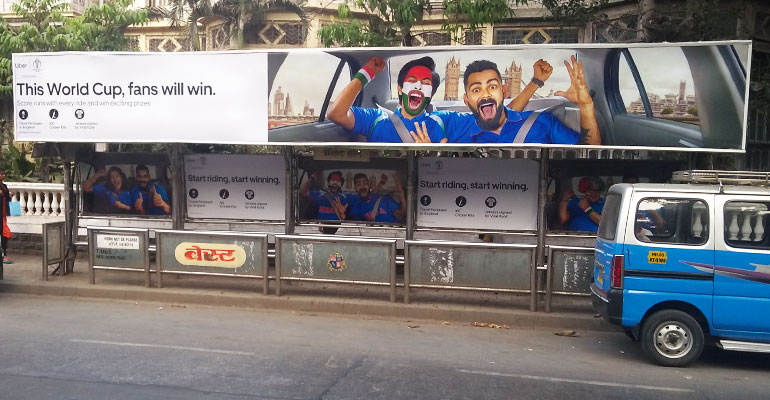 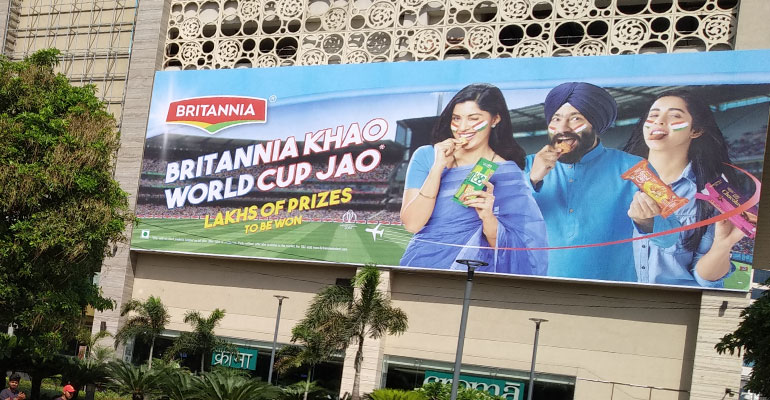