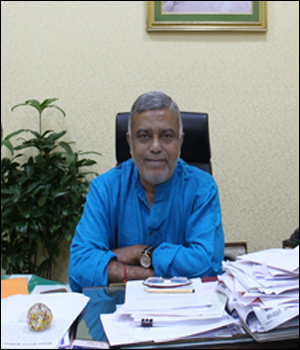 Kolkata Municipal Corporation (KMC) has introduced GIS mapping as well as a GPS system to track digital hoardings on the KMC website. Unauthorised hoardings can be reported to KMC by tracking the same through the KMC website and appropriate measures will be taken by the civic body. Also, the KMC media inspector can now track the sites of the hoardings via the GPS tracking system. This is purportedly the reason behind the installation of GPS system which is at a very nascent stage. Discussions are in the offing with media owners.

KMC is pushing for use of solar panels for illuminating LED boards and hoardings as part of its green agenda and to cut down conventional electricity usage in the outdoor. However, there still a lot of ground to be covered in this sphere.

“The city being 300-years old and unplanned will need a facelift, more greenery and more environment safeguards. KMC has introduced LED lights in Kolkata and we are encouraging digital boards for advertising,” informs Debasish Kumar Mayor-In-Council, MMIC-Advertisement, KMC.

When talking about recent development on Green Corridor he informs that the Green Zone has been introduced from Maa flyover to Park Circus. In this stretch, erection of illegal hoardings is completely banned and permanent hoardings that are registered under KMC shall be there.