PepsiCo has kicked off its 360 brand campaign with the TVC ‘Kya Sookhe Sookhe Hi’; the OOH campaign is likely to follow 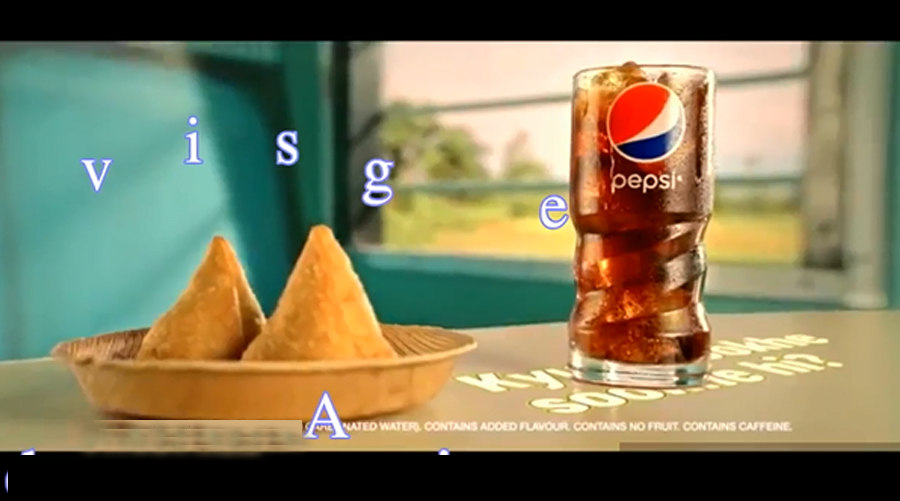 Along with the TVC, the brand is apparently planning an OOH campaign too, the plans for the same are not revealed so far. For OOH the brand has worked with DDB Mudra in the past.