Barber will continue to be responsible for the UK Group, where she oversees both its creative and media agencies 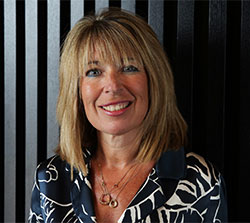 Havas Creative has appointed Tracey Barber, currently Group CMO UK & Europe, to the role of Global CMO, effective immediately. She has been tasked with delivering new business best practices for the Havas Creative Agency Network as well as Arnold. Additionally, Barber will continue to be responsible for the UK Group, where she oversees both its creative and media agencies.

Working closely with New Business teams across the network, Barber will focus on sharing best practices, tools, and expertise for key markets and helping Havas Creative win a higher proportion of multi-market business, as well as coordinating closely with Havas Media and Havas Health & You.

Her promotion follows an outstanding new business year for Havas in the UK – where its core nine agencies won 83 pieces of new business, including the Department for Education, Starbucks, MORE TH>N, giffgaff, Sky, and Virgin Atlantic. New business accounted for 2.4% of total revenue – surpassing a target of 1.5% – and Havas was named New Business Development Team of the Year by Campaign magazine.

Barber will continue to be based in the UK and will report to Chris Hirst, who was promoted to Global CEO of Havas’ creative network in January 2019.

Chris Hirst, Global CEO said, “Fundamentally, there are really only two things the best businesses such as ours have to do better than the rest: win pitches and have happy clients. Everything else will follow. And Tracey’s got the former nailed. Her record in the UK speaks for itself, and I can’t think of anyone better to support our teams in delivering the same success across the rest of the world.”

Barber adds “Unlike many agencies, Havas has a genuine point of difference through its Village structure and Meaningful Brands methodology. We have seen in the UK that a relentless focus on new business, and making every stage of the process better, has worked. We’ve had tremendous success since moving into our King’s Cross Village in the UK, winning not just a large number of accounts but also an increasing proportion of multi-discipline briefs, and there’s huge potential to roll these behaviors out across the network.”

Barber joined Havas as CMO of customer engagement agency Havas helia in 2014. Since then she has held a variety of roles across the business, including UK Group CMO and, most recently, Group CMO UK & Europe. She has also worked on the client side at Lloyds Bank, and held senior positions across agencies Lowe Howard-Spink, Kitcatt Nohr Digitas and EHS 4D Group. 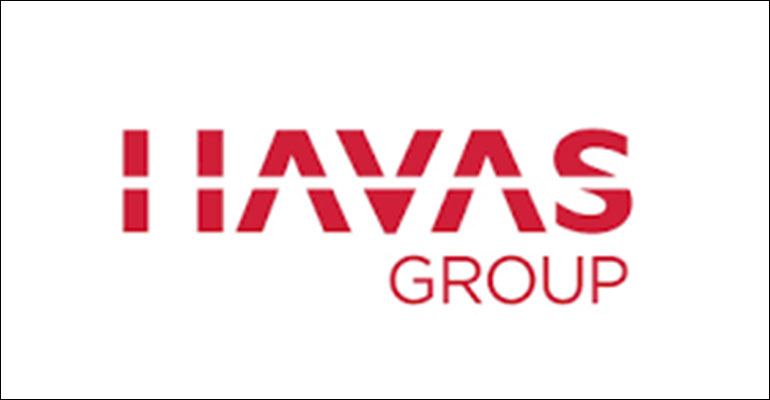 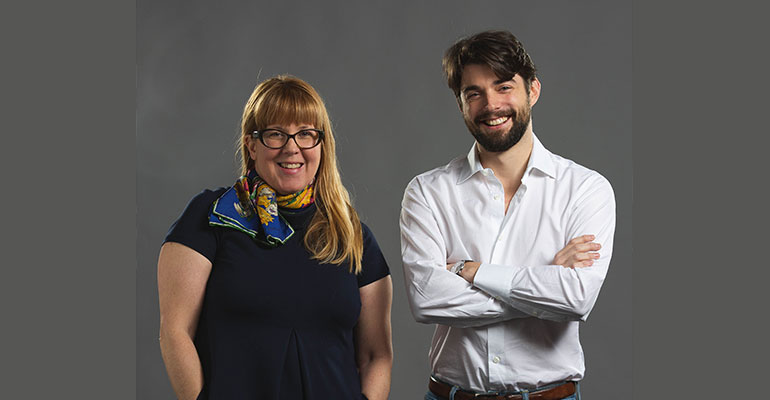