The rapid expansion and modernisation of physical infrastructure across the country is opening up new and innovative business avenues for Indian OOH. The Railways is one sector where the potential of OOH engagement is under-leveraged. Dr Anup Dayanand Sadhu from the Indian Railway Traffic Service (IRTS) will be delivering the Keynote at the upcoming 1st South India Talks OOH conference at Courtyard by Marriot, Hebbal Bengaluru on January 20 on the theme of ‘How the OOH industry could play a role in public infrastructure development & services’. Dr Sadhu began his career in the IRTS in September 1997. He holds an MBBS degree from Bangalore Medical College and Research Institute, Bachelor of Medicine, an MD in neuropsychiatry from National Institute of Mental Health & Neurosciences (NIMHANS), and is a post-graduate in management from INSEAD. 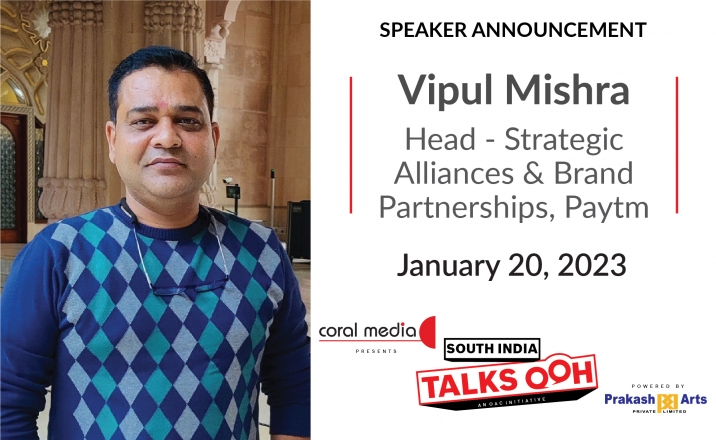 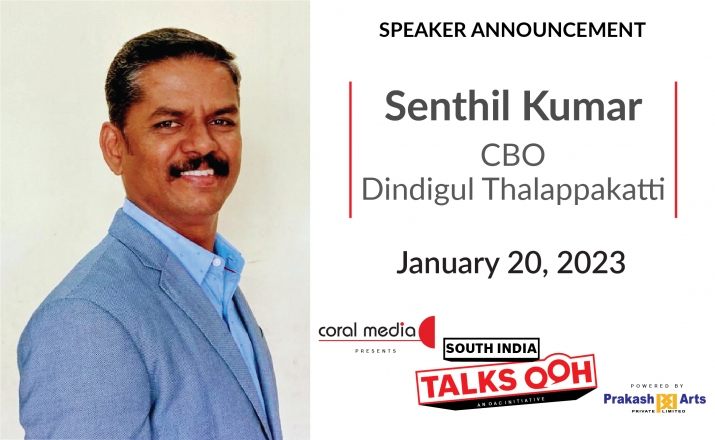 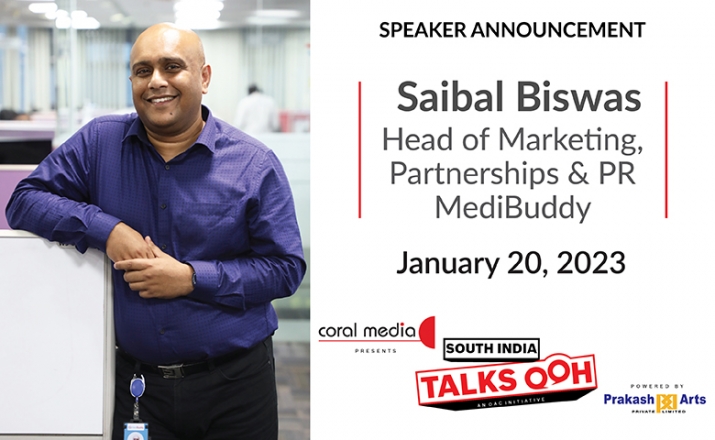