BBMP submits with HC list of unauthorised hoardings in city 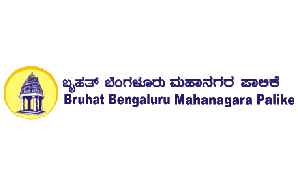 The Bruhat Bengaluru Mahanagara Palike (BBMP) has reportedly submitted to the High Court a list of 2,439 unauthorised hoardings in the city of Bengaluru that is within the jurisdiction of the civic body. According to a Deccan Herald report, the civic agency has stated that they have so far removed 1,841 such billboards. The daily has also reported that BBMP counsel V Sreenidhi in his status report has stated that an amount of Rs 29.59 crore has been collected as advertisement tax from 2,621 advertising agencies till December 31, 2016.

At the previous hearing, the BBMP commissioner had informed the court that BBMPâ€ˆhas issued 5,507 notices demanding annual charges, penalty charges and interest charges. The total amount demanded is Rs. 331.92 crore.