The ban applies to both manufacturing and use of plastic flex within AP and it remains to be seen how this will impact the OOH industry in the state. The Andhra Pradesh government has issued a notification declaring ban on plastic flex banners under the Environment (Protection) Act 1986, effective from November 1, 2022. Under the ban, no one will be allowed to manufacture or import plastic flex in the state. Any type of plastic flex printing, transporting, or displaying within the state is prohibited and is against the law. The decision will be enforced across the state, both in urban and rural areas. All municipal corporations, municipal councils, district collectors, and zonal offices of the Zilla Parishad have been sensitised to enforce the law in their respective regions. AP is the third state after Maharashtra, Kerala, and Nagaland, to enforce flex ban.

These bans are significant for the OOH industry, given the fact that they necessitate the use of greener alternatives. But as Media4Growth had reported earlier, for these  greener alternatives to become viable would need the whole eco-system, including the industry, the advertisers and the regulators working together, and ushering in greater clarity on the use of alternative materials, especially in  terms of scale, cost and OOH innovations.

Keep watching this space for more updates on this. 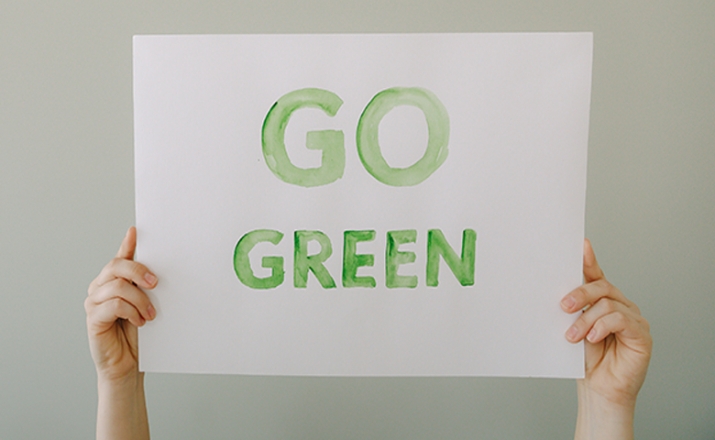 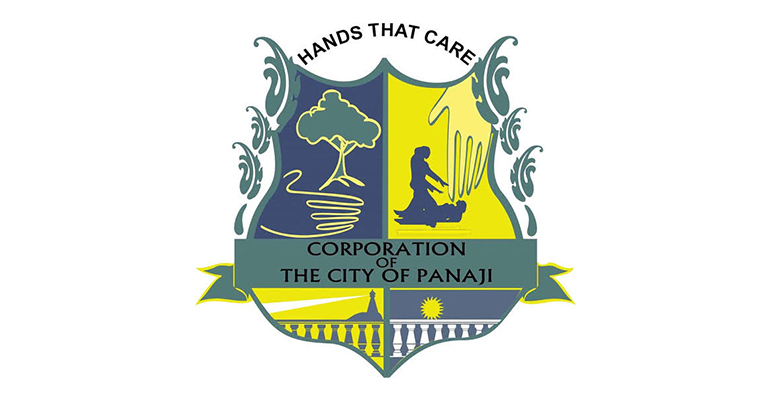 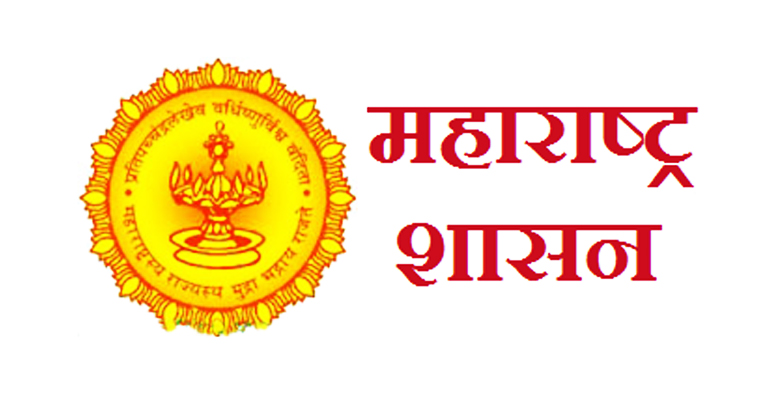