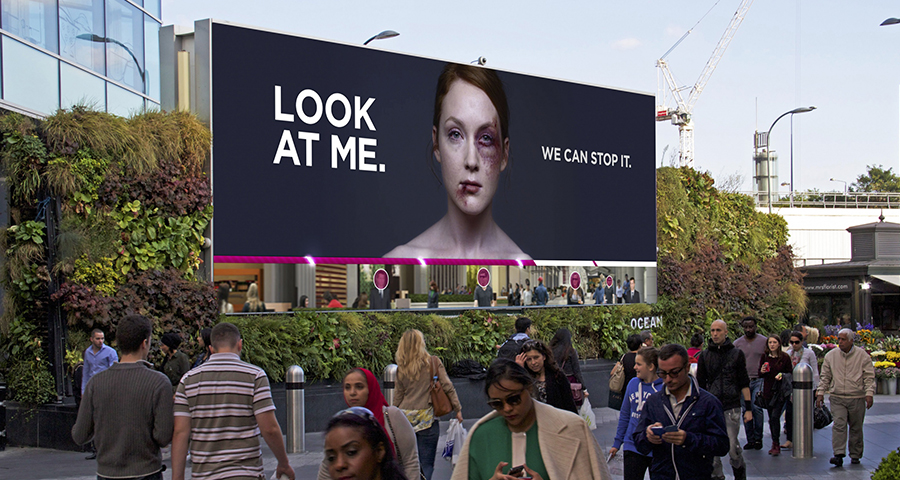 Chosen from 23 past winners over the past decade, each illustrating just how far DOOH creativity has come since Ocean first launched its awards programme in 2009, the Grand Prix was announced at a reception at the Cannes Lions festival.

Following an online public vote, the prize went to the charity Women’s Aid and Engine for Look at Me, a powerful 2015 campaign which generated global headlines and went on to win more than 30 other industry awards including two prestigious Cannes Gold and Silver Lions. 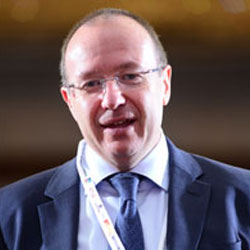 Announcing the Grand Prix at a reception at the Cannes festival, Ocean CEO Tim Bleakley said: “This was a watershed for DOOH, drawing together large format premium advertising with full motion, interactivity and gaze detection technology all in one moment. Is it any wonder that a clever combination of all those elements equalled the most awarded and memorable campaign of last 10 years.

“Look at Me is a classic, not just because it was highly original, but because it had all the necessary elements to drive that all important outcome - memory encoding.”

Bleakley said Ocean will release the full findings of its fourth neuroscience study on July 18. Conducted by Neuro-Insight, this new wave of research establishes a clear OOH hierarchy.

Tim Bleakley said: “Ocean is using neuroscience to help shape the next stage of the DOOH story. In doing so we hope to facilitate a new wave of creativity which both frames and aligns with our ‘digital cities for digital citizens’ philosophy. To get there, we have, and continue to develop, the toolkit. With the right supporting insights, the possibilities for brands, agencies and audiences are endless.”

Ocean’s digital creative competition was originally established to encourage and progress new and emerging screen advertising at a time when pioneering technology was transforming the medium from static to subtle motion, full motion, interactive, immersive and experiential - and now full blown, broadcasts and live streaming. 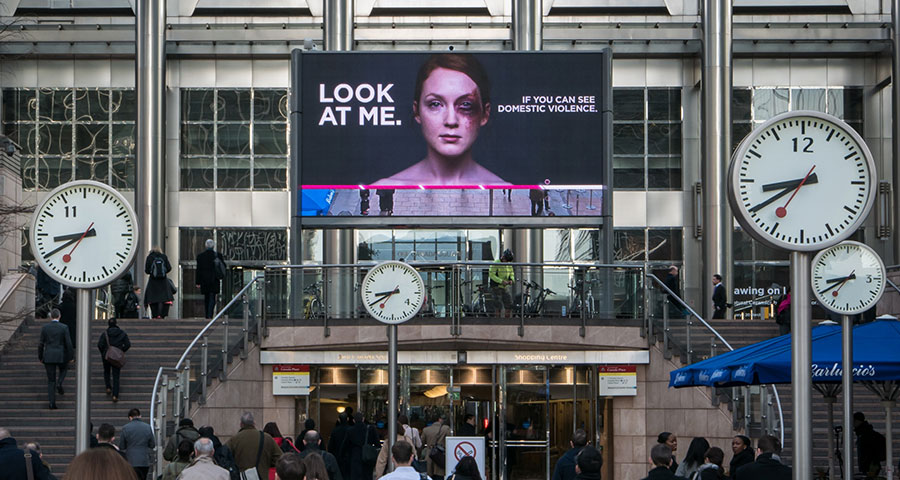 In 10 years, Ocean has powered multiple success stories for visionary brands, creatives and agencies who have shown the world how closely aligned DOOH is with other progressive technologies and how fully integrated the medium is with wifi, augmented reality, 3D modelling, face and vehicle awareness technologies.

In the 10th anniversary Grand Prix online vote, highly commended was awarded to 20-something (formerly 18 Feet & Rising) for the glorious global March for Giants campaign, a 2017 competition winner in aid of the conservation organisation Space for Giants.

Thousands of virtual coloured 3D elephants paraded across Ocean Alliance screens around the world from Hong Kong and New York to London and finally Manchester to raise awareness about the threat to elephant populations in Africa from poaching.

The 2019 digital creative competition opens for entries on Monday, July 1. Concepts can be entered for the first time this year for screens across Ocean’s UK portfolio and also the iconic Piccadilly Lights, operated by Ocean for Landsec. 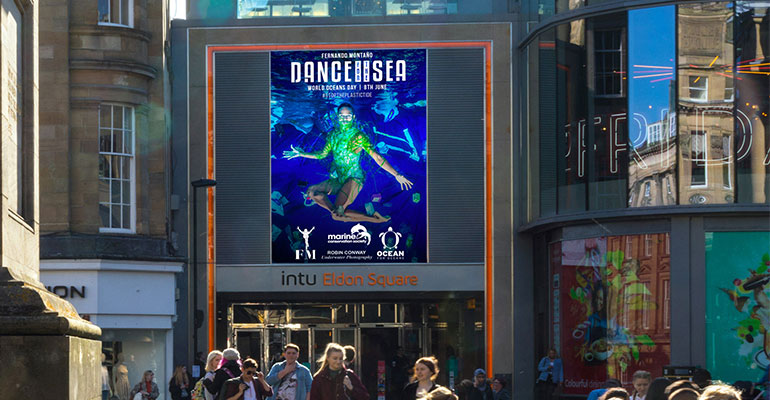 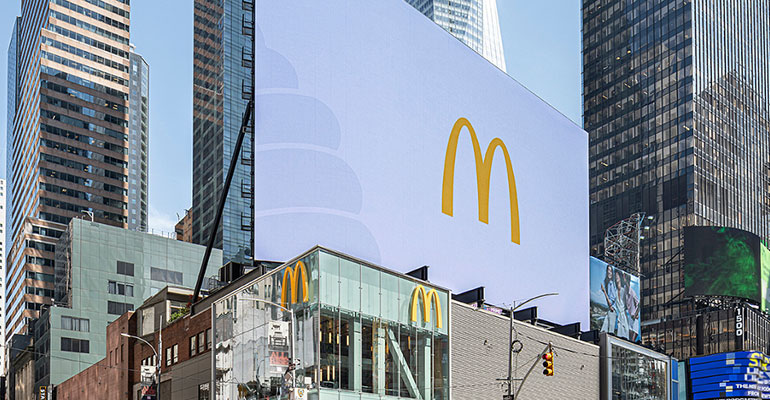 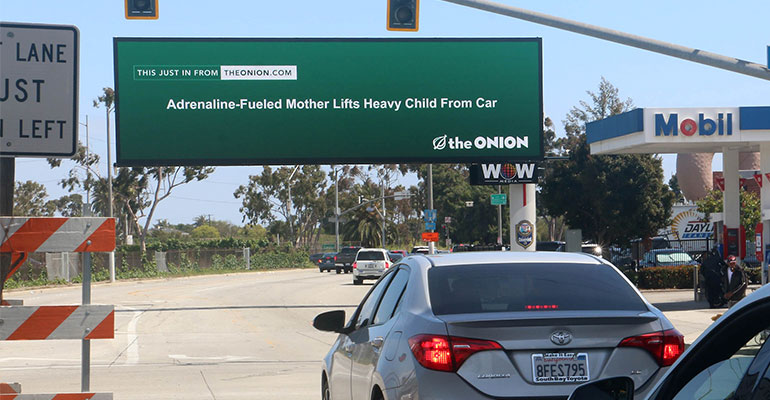