DPAA announced at its annual Video Everywhere Summit that Nandini Ramani, Chief Operating Officer of Outcome Health, has been voted onto the organisation’s Board of Directors. Ramani is a seasoned technologist with a career spanning both hardware and software for enterprise and consumer organisations. She has provided broad oversight across product strategy, architecture, development, services and support, and has been instrumental in bringing in new ideas, products and managing organizational change for teams of 750+ people across continents and countries.

Barry Frey, President & CEO of DPAA, said, “Nandini Ramani is one of the most accomplished executives in our industry – in any industry, for that matter – and I am thrilled to have her as a member of our board. Her wisdom and counsel will be invaluable as we continue to grow both our association and the industry at large.”

Ramani said, “I greatly admire what Barry and his team have accomplished at DPAA and when the opportunity to join their board was presented to me, I did not have to think twice. I look forward to working with Barry and my fellow board members to advance digital out-of-home’s role in the media ecosystem.”

As COO of Outcome Health, the leader in healthcare innovation transforming the point of care experience, she leads the revenue, product and operations functions. Her teams ensure the most rigorous health information platform and campaign audit standards in the industry for Outcome Health’s network, which has the largest digital out-of-home reach into physician offices and health systems.

Before joining Outcome Health, Ramani was Vice President of Engineering at Twitter. During her three-year tenure, she owned product strategy for emerging markets and led engineering effectiveness for the social media company’s 1,300-person technical organisation. Prior to Twitter, Ramani led the $320M Java business unit for Oracle, and previously served as Senior Director of the Client Software Group at Sun Microsystems. 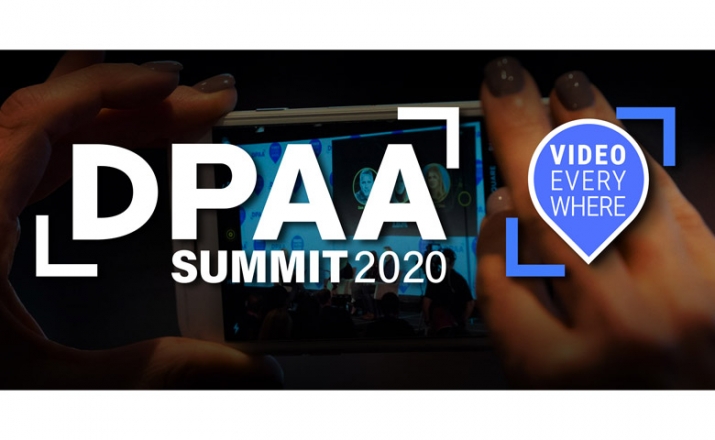 DPAA to unveil ‘With DOOH, You Can’ campaign at Video Everywhere Summit beginning today 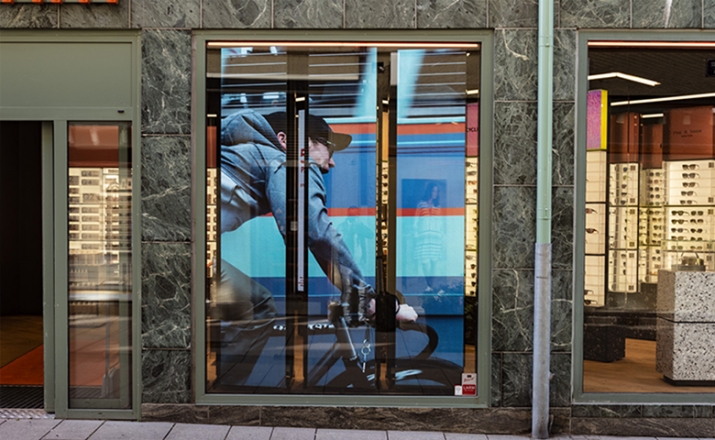 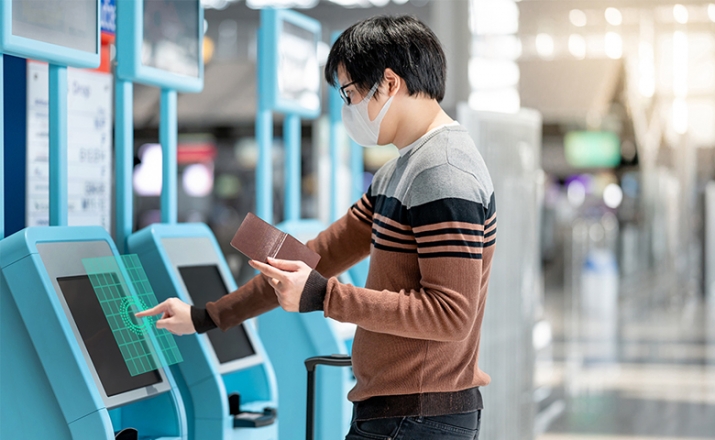