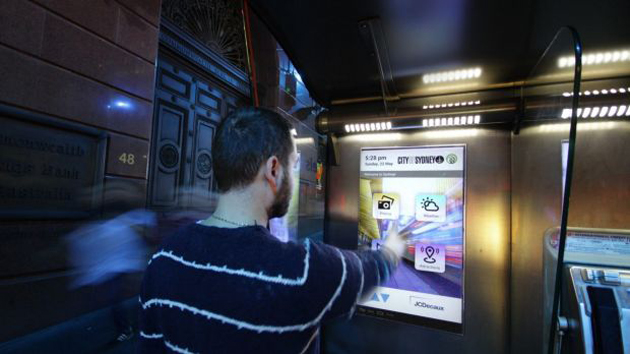 A report in The Sydney Morning Herald that was recently featured in the FEPE International Newsletter cited that intelligent street furniture would be integral to the development of smart cities. The newspaper report referred to the Knight Frank's Global Cities 2017 report that states that fast-growing cities are centre stage in the digital and creative revolutions, and in most of the global cities supply is not keeping pace with demand for both commercial and residential real estate. With the increased flow of tech and innovative businesses into the city, demand is rising for equally smart and innovative services.

Sydney lord mayor Clover Moore was quotes saying that she wants Sydney to embrace technology, not just as tenants, but in buildings and facilities used by the general public. One of the latest priorities is street furniture, from park seating and community offerings to billboards and signage.

The group behind the many advertising signs, JCDecaux, is increasing its presence in "intelligent street furniture". JCDecaux has the City of Sydney contract (among others) for street furniture that includes signs, bus shelters, bins, seats, kiosks and the like. The company has just begun the rollout of Sydney's first digital, interactive signs as part of its commitment to help build "smart cities" around the world.

The chief executive of JCDecaux, Steve O'Connor, said the first those is Live Touch, which is Australia's first out-of-home information and content touchscreen platform. He said that Live Touch features four key apps: photo, with images and information for main Sydney attractions; weather and forecasts; maps with points of interest, retail directions and transport links as well as a QR code so consumers can save transport routes to their smartphones; and arrows at the bottom of the screen to reorder apps to enable easy access for those who may be in a wheelchair.

Live Touch's capability could be expanded in Australia for services such as real time-transport and safety information, transport timetables, cultural events and live content screening.