Connectivity bottlenecks and a conducive environment for innovations are important for long-term development of smart cities, said experts at the 13th Assocham National Summit on e-Governance and Digital India 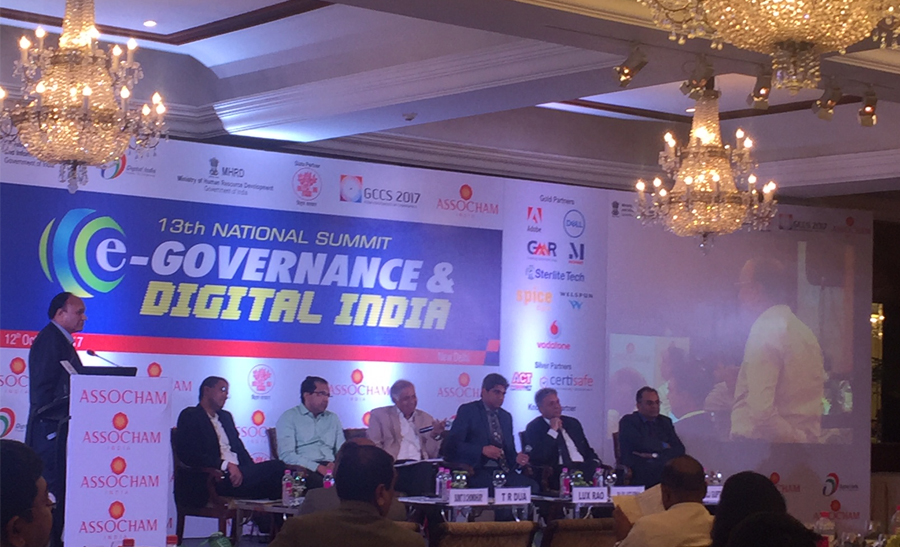 The panelists pointed out that innovations are key to smart city development and that such innovations are more evident in the Tier I & II cities rather than the metro cities.

It was also pointed out that most firms and entities engaged in smart city development seem to be operating in silos whereas an integrated approach is what will determine the success of smart city projects.

A smart city is not just about putting digital infrastructure but doing it in a clean way and advanced way. “We need lesser but better infrastructure and sharing of asset and active infrastructure,” the panelists said.