Summit topics include the digitisation of out-of-home advertising, multi-screen engagement, use of location data, programmatic, among others 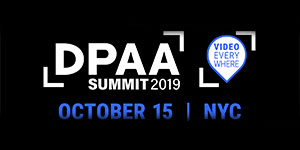 DPAA has unveiled a preliminary list of speakers and the opening of registration for its annual Video Everywhere Summit, which will be held on October 15 at the Sheraton New York Times Square Hotel. The Summit, which is the industry’s largest one-day omnichannel event covering how brands are utilising all media types to engage consumers, will once again be part of New York Digital Signage Week (October 14-18).

Speakers at the 2019 Video Everywhere Summit will include:

Additional speakers will be announced in the coming weeks.

Summit topics include the digitisation of out-of-home advertising, multi-screen engagement, use of location data, programmatic and more. The 2019 Summit is expected to exceed the record 900 delegates -- representing brands, agencies, programmatic platforms, out-of-home media owners, ad tech, mobile/location companies, data firms and others from the full spectrum of multi-screen advertising— who attended the 2018 event.

The Video Everywhere Summit has experienced substantial growth in delegates, sponsors and press coverage by breaking the mould of the traditional out-of-home conference model, featuring timely and high-interest topics including programmatic, direct-to-consumer, mobile tie-ups, etc., that look at out-of-home as a growing part of the overall media and advertising landscape.

Frey said, "The excitement among our members and throughout the industry is palpable as we assemble another dynamic, news-making speaker roster for the annual Video Everywhere Summit, which has established itself as the industry’s signature event for anyone interested in all aspects of omnichannel advertising. We look forward to the Summit once again being the centerpiece of New York Digital Signage Week, a tremendous confluence of events, receptions, tours, showcases and more.” 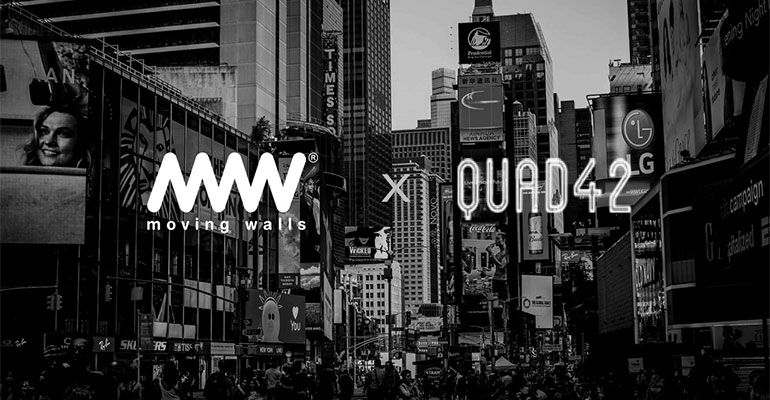 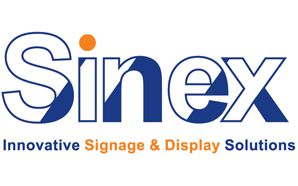 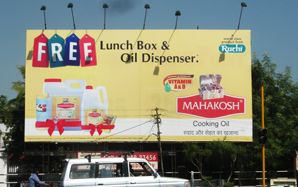