Danny brings to Vivid City the ability to plan and execute activations, projections and unique builds that will complement Vivid City’s network of LED screens across the Chinese market 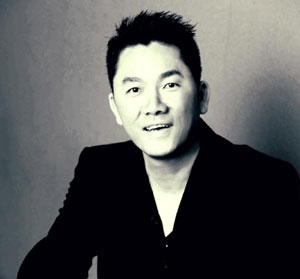 China’s leading OOH advertising agency Vivid City has appointed Danny Lee to lead creative OOH campaigns in China. The appointment will be effective from March 16, 2020. Lee previously spent six years with Nike integrating and leading the brand across the Greater China region including the award-winning ‘running makes the world go around’ campaign on one of China’s hero screens - Metro City, a circular screen in Shanghai. Prior to Nike, he had senior roles at Ogilvy, Wunderman and Mindshare.

Danny brings to Vivid City the ability to plan and execute activations, projections and unique builds that will complement Vivid City’s network of LED screens across the Chinese market.  Lee said that he is delighted to have the opportunity to work with Vivid City’s clients. "There is no doubt that I am extremely honoured to have the opportunity to serve as Chief Creative Officer of Vivid City. My aim is to offer our clients award-winning and memorable OOH brand experiences across the Chinese market".

Alistair Ballantyne, Founder and CEO of Vivid City added, “Danny’s previous work in the China region is best in class. We are excited to provide our clients with a creative service that will ensure their campaigns are unique, interactive and have unparalleled visual impact across China’s top tier cities’’.

According to a recent Group M brand safety report, there is $18.7billion of online advertising fraud in China making China account for over 80% of the total digital advertising fraud globally. This coupled with the high cost of Chinese TV means the OOH sector looks set for a bright future.

Vivid City has offices in London and Shanghai. 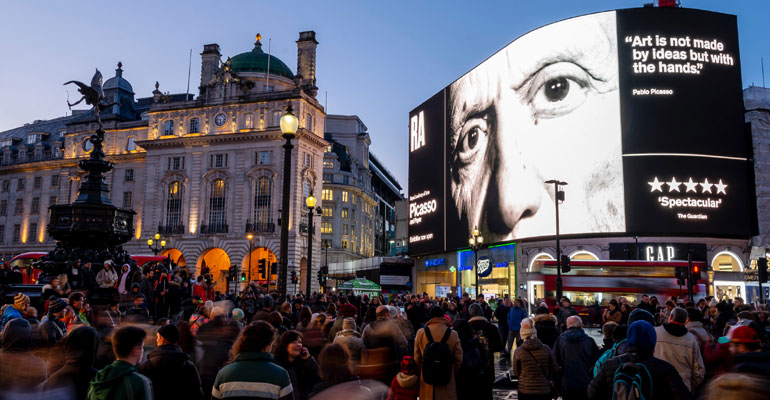