Vodafone brings change in the air with ‘Breathe The Change’

In Agra, Vodafone leverages the hazardous climate conditions by running Mobile Air Purifying Vans, which are equipped with air filters and pollution monitoring devices using Internet of Things (IoT) technology. The campaign called ‘Breathe The Change’ has been executed by Platinum Outdoors. The mobile vans are stationed at highly polluted and prominent locations in the city, including Taj Mahal, which is frequented by tourists from India and across the world, but will also move across the city. 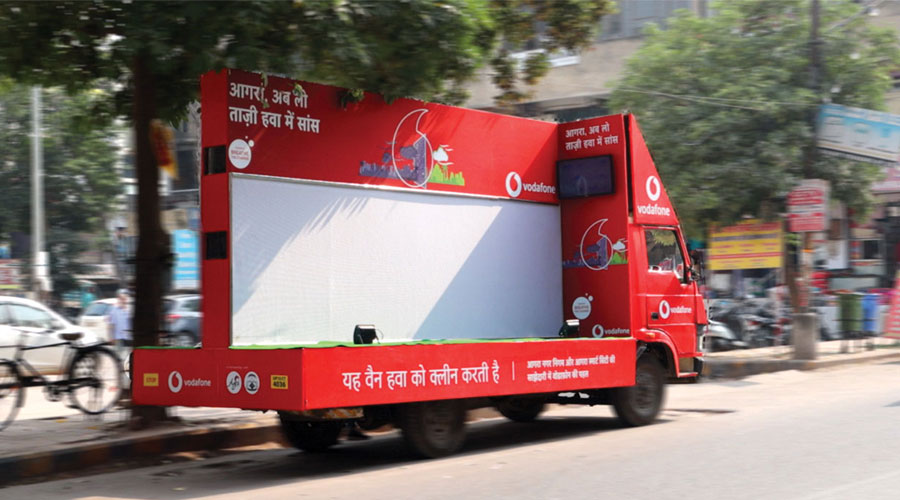 The on-going campaign has 2 vans, each equipped with two 16x5 ft. cutting-edge air filtering technology which will reduce the amount of pollutants in the air by absorbing and removing harmful particles. The Vodafone Internet of Things (IoT) SIM, will collate the pollution data on a real-time basis and send real-time data to the air purifying van through a cloud platform and share inputs about the pollution to air filter fitted mobile vans. The vans will help fight against the domestic and atmospheric pollution caused by cars, heating systems and industrial emissions.

This campaign was flagged off by Ashish Chandra, Business Head-UP West, Vodafone Idea Limited in presence of Senior Government officials and the Commissioner of Agra. The campaign has been conducted in collaboration with Agra Smart City and UPPCB (UP Pollution Control Board).

Speaking on the occasion, Ashish Chandra, Business Head, UP West, Vodafone Idea Limited said, “With this initiative, Vodafone Idea aims to reduce air pollution by using latest technology and drive people towards a healthier atmosphere. ‘Vodafone Air Purifier Van’ is first-of-its-kind in the country and we are proud to launch this with the support of Agra Nagar Nigam and Platinum Outdoor to help residents of the city, breathe fresh air.”

Highlighting the innovation and efforts made by Platinum Outdoor, CEO, Dipankar Sanyal, says, “We at Platinum Outdoor followed through multiple challenges to help the transition to a pollution free India which is by far the best insurance for survival and well-being of current and future generations. It has been a proud moment to be part of this media first, innovative campaign for Vodafone Idea in collaboration with Agra Smart City which is one step in the direction of creating a pollution free world and sustainable living.” 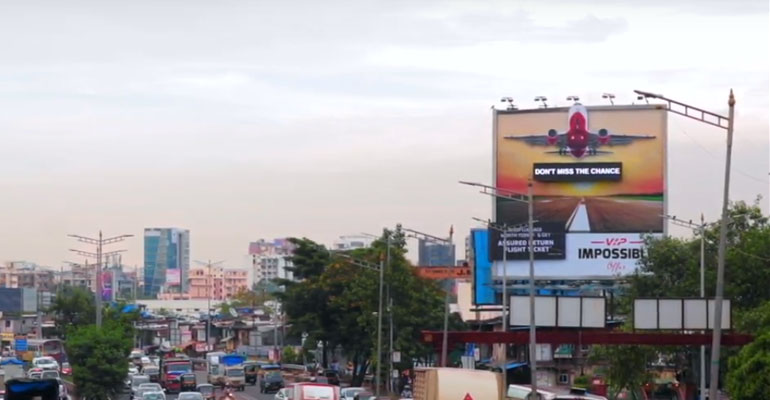 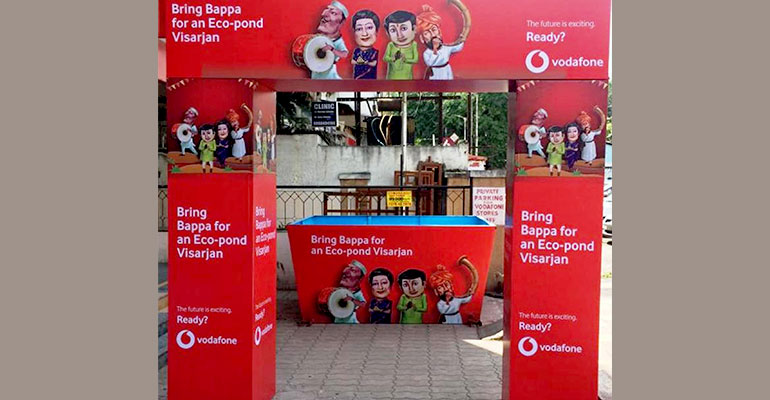 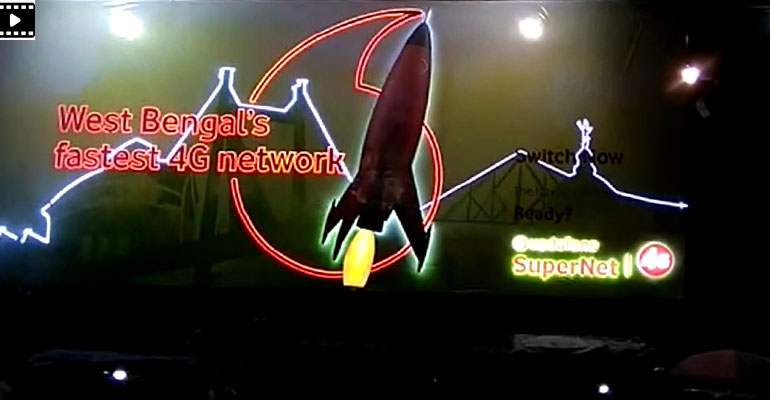