Sharing his comments on the spectacular event promotion, Kaushal Raj Sharma, Commissioner Varanasi, said that “ancient traditions of our country need to be packaged into authentic and curated experiences for the modern travellers” Varanasi witnessed a unique Kashi Balloon and Boat Festival which was held in the city during January 17-20. The festival was conceptualised to celebrate Kashi being declared as the first global cultural capital by the international grouping SCO (Shanghai Corporation Limited) which has countries like Uzbekistan, Kyrgyz Republic, China, Pakistan along with India, and to mark the arrival of delegates into Varanasi for their annual coordinators meet.

10 Hot Air balloons flew the delegates, global media and attendees over the sacred-scape of Varanasi's fabled ghats to give an aerial perspective of the ancient city for four days. Top balloonists from five countries flew over the ghats where the guests and the global media attendees could see the life-ending climactic rituals, Kashi's landlocked temple scape, and the dramatic throng of pilgrims taking their redemptive dips in the holy river. Samit Garg, the organising member and Founder, E Factor and Skywaltz said that it is critical to reimagine the tourism landscape of the country and create new niche products for premium travellers to provide thrilling perspectives of India's vast heritage capital. This was followed by a Boat Race League - to morph the traditional Nauka Races into an annual global sports tradition for the premium sports lovers to come and watch. The twelve boat teams were given unique identities and were rowing Naukas that are 15 feet long with a hull of about 4 feet, helmed by a captain and four more rowers who row it manually to navigate the water currents. The local sporting teams, christened as Navik Sena, Nauka Riders, Bhagirathi Sevaks, Ghat Keepers, Ganga Vahini, Jal Yodhas, Ganga Lahiri, Ganga Putra, Kashi Lahiri, Gaumukh Giants, Kashi Keepers, and Jal Sena, vied for the championship. The racing track started from Dashashwamedh Ghat to Rajghat with a total stretch of 3 km.

Mandeep Malhotra, the race director and brain behind this Champions Boat League in Kerala, added that it is time for India's indigenous sports to be crafted into a new global sports category and did not shy away from the idea of a global rural Olympics for the world's indigenous sports heritage to take centre-stage. The 4-day sporting event had a new rulebook and was based on the point system where teams were to compete every day to collect points and the team that amassed the cumulative top score was accorded the title and the championship. 10 judges and racing coaches flew in from Kerala which hosts India's first Boating championship called Champions Boat League to train and coach the local teams. The festival also had multiple photography, painting exhibitions to showcase the homegrown artists and Varanasi's artistic heritage and multiple heritage walks curated and lead by historians and professors of Varanasi and also had a musical line-up including Nathu Lal Solanki – a Rajasthani folk artist with Nagadas as his instrument, internationally acclaimed fusion guru Prem Joshua, Folk/Indie Band Kabir Cafe and Pandit Sukhdev Mishra-a proponent of Banaras Gharana - regaling the people of Varanasi with their soulful renditions on ghats of ganga.

On the occasion, Kaushal Raj Sharma, Commissioner Varanasi, said that “ancient traditions of our country need to be packaged into authentic and curated experiences for the modern travellers - thus generating a steady stream of sustainable livelihoods for people.” 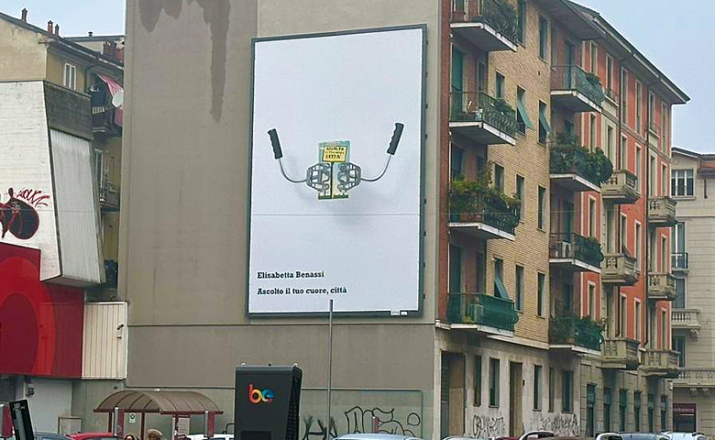 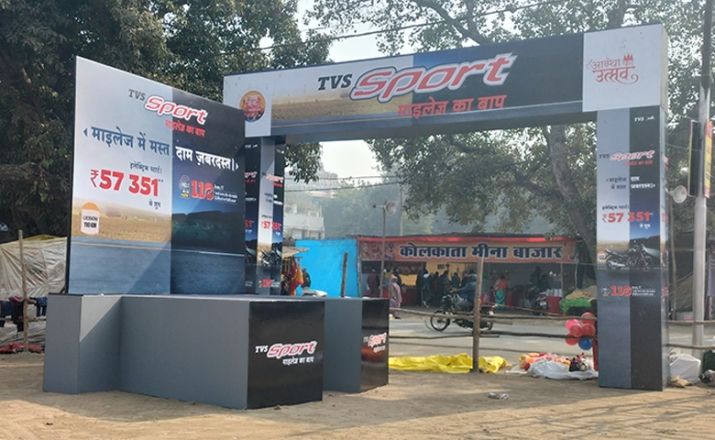 Brands leverage gate branding at the Magh Mela in Prayagraj 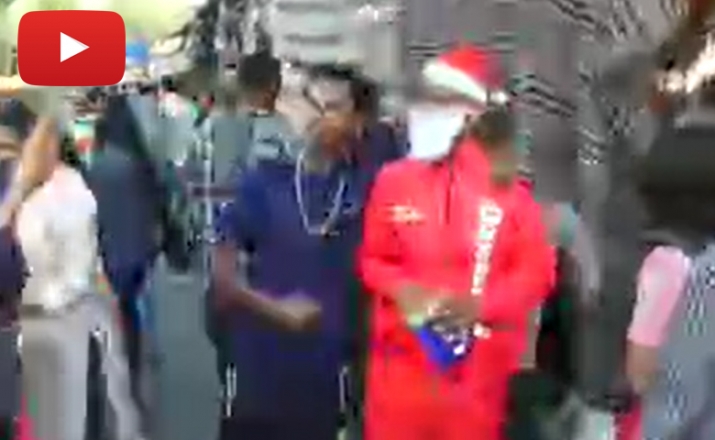