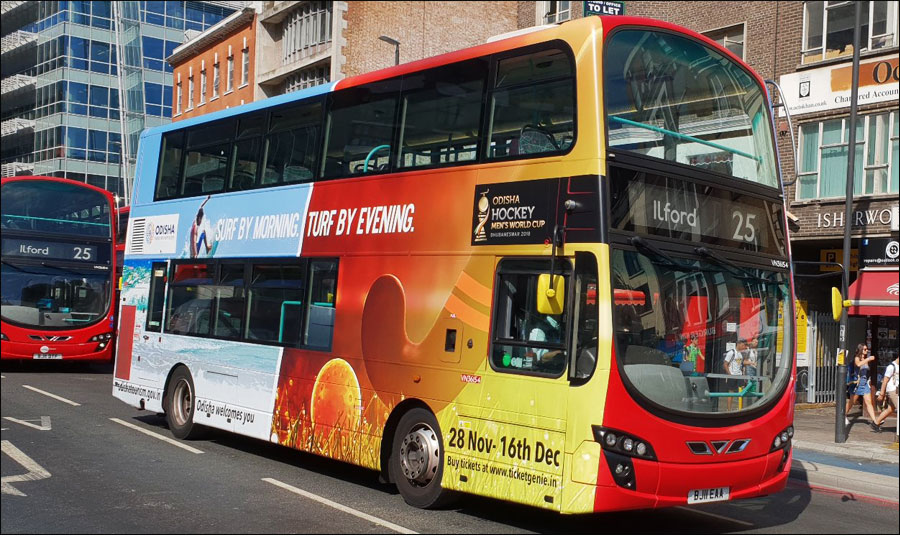 The upcoming Odisha Men’s Hockey World Cup 2018 to be hosted in Odisha is the centre-piece of the state government’s new campaign to promote the state as a tourist destination. Odisha Government has unfurled a full-fledged OOH campaign within India and the overseas. The campaign has been developed in association with creative agency Goddess Advertising. 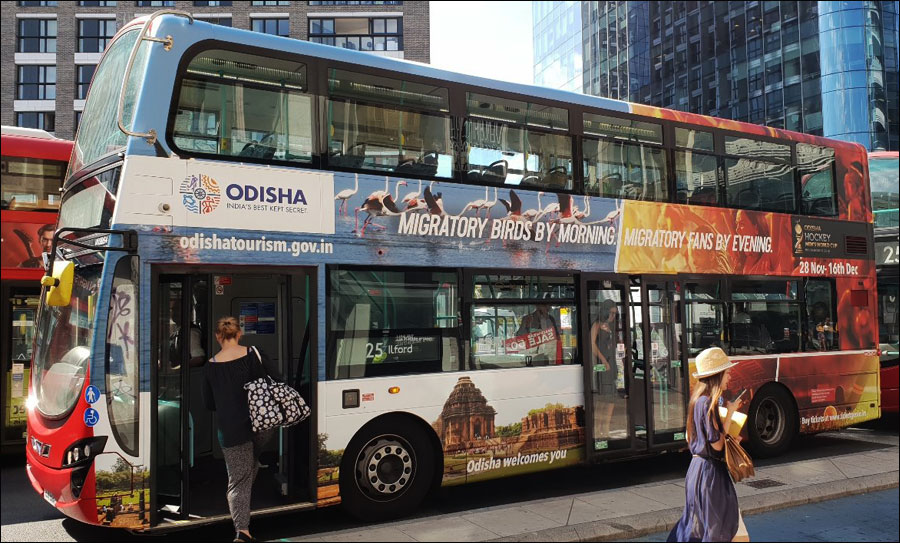 The OOH campaign seamlessly melds the excitement of the World Cup with the prospect of discovering the tourism attractions in Odisha. As the matches would be played in the evenings, the day hours could be utilised by the visitors to see the cities. In a nutshell ‘Odisha by morning. Hockey by evening’.

Static and digital displays at the airport and bus branding in London, Sydney, Munich, Kuala Lumpur and other global cities have been the high points of the campaign. 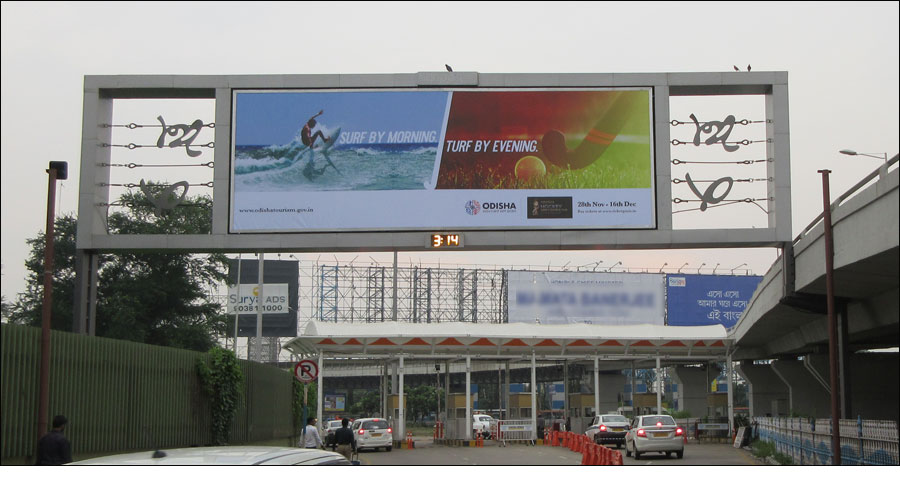 “The main intention of this international campaign is to attract more and more people to book their tickets for the Men’s World Cup Hockey 2018, as well as plan their holiday in some of the exotic tourist destinations that Odisha has to offer,” said Sachin Das Burma, Creative Director of The Goddess Advertising, the force behind the campaign. 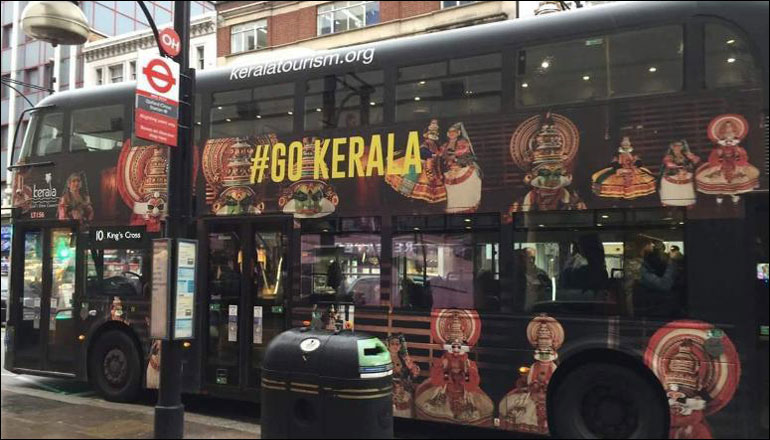 ‘Go Kerala’ campaign goes many a mile in London 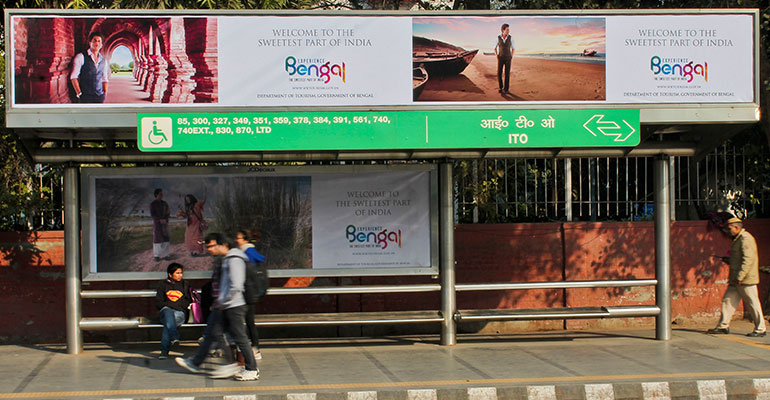