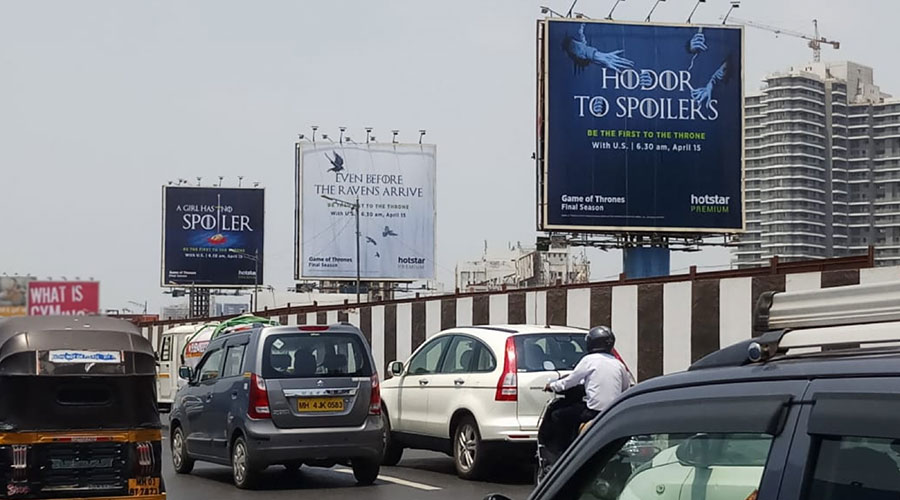 The most awaited Game of Thrones, Final Season is here and further amplifying the craze of the show, Hotstar Premium launched an intriguing OOH campaign executed by the DDB Mudra Group. In the last GOT campaign, Hotstar Premium took the fight directly to torrents; this year the brand takes on every Thronie’s biggest nightmare – Spoilers. But instead of loathing spoilers, the campaign celebrates them through a film campaign; by handing the power of spoilers in the hands of Hotstar Premium subscribers. 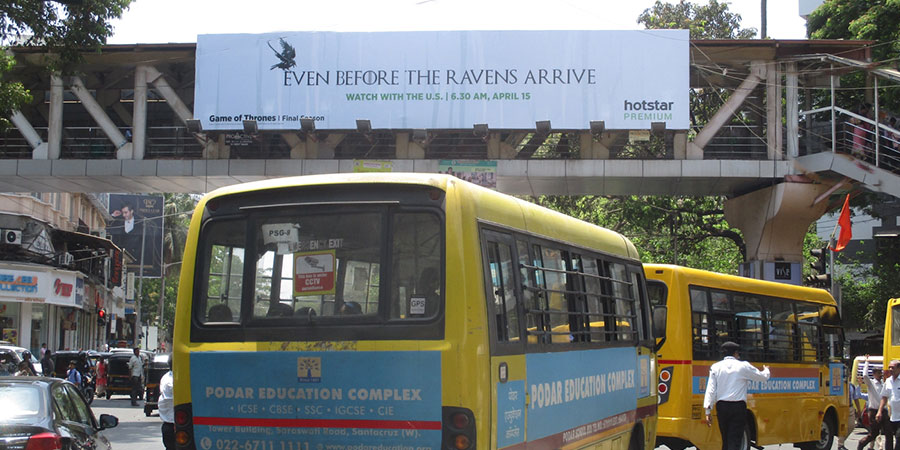 Speaking on the campaign, Rahul Mathew, National Creative Director, DDB Mudra Group said, “For a manically followed show like Game of Thrones, spoilers as an idea is both insightful and creatively fertile. Then it was just a matter of bringing the idea to life in the most entertaining manner.”

Sunder Balasubramanian, Head - Marketing, Hotstar Pay, said, “The single minded proposition to communicate was that this year the GOT fans in India could watch it live with the U.S. on Hotstar Premium. The creative idea of ‘the first to the throne owns the spoilers’ captured this thought simply, and stayed true to the language and milieu of the show.” 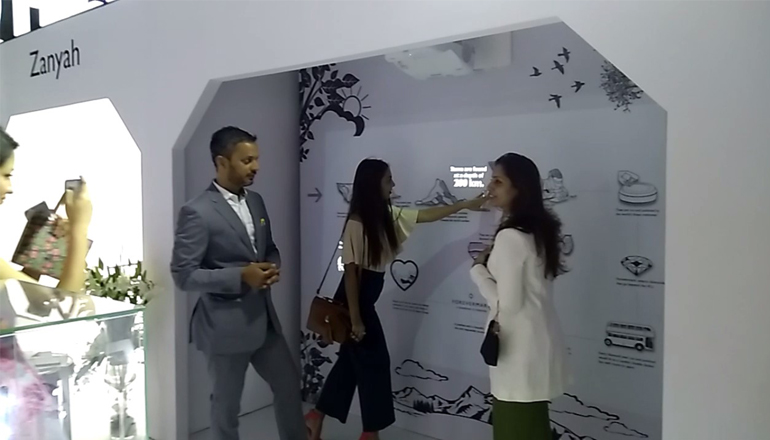 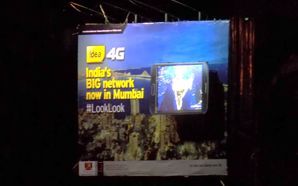 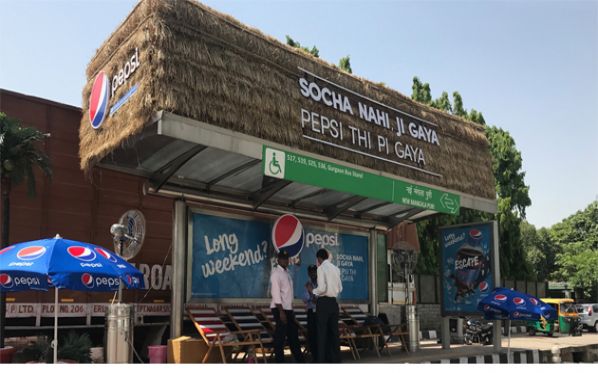 Acko launches new campaign to save consumer’s time and money