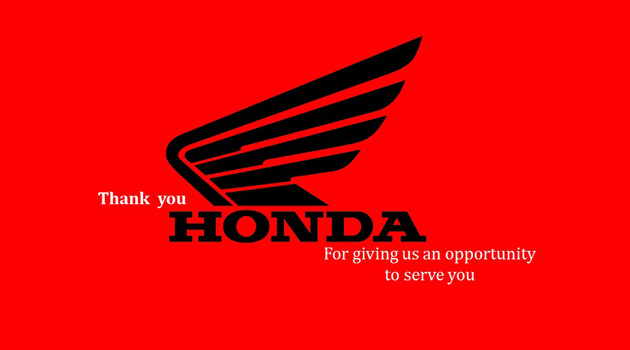 Two-wheeler major Honda took a unique path to promote its motorbikes in the urban, semi-urban and rural markets of Karnataka. The company engaged the services of OOH firm Vritti i-Media to promote its two-wheelers in the target markets through the audio networks that Vritti i-Media runs at state bus transport stations in different parts of Karnataka. The company also set up stalls at these centres where the prospective customers could test the vehicles, get their queries addressed and also do their bookings. 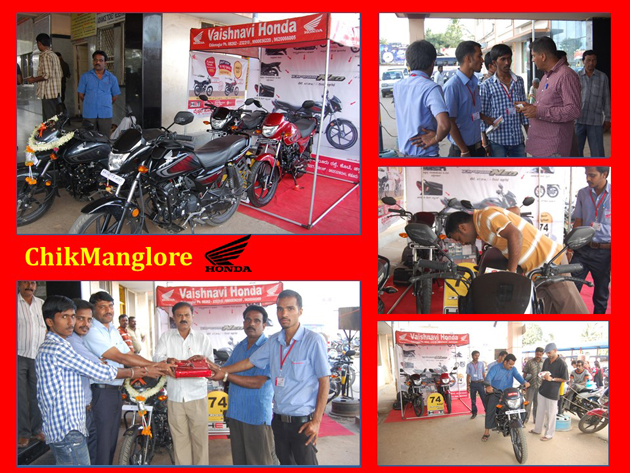 Vritti i-Media ran audio teasers at these centres while the vehicles were displayed for 15 days at the stalls. Through the activity, Honda received over 85,000 enquiries and over 500 bookings. The activity facilitated both brand awareness and brand positioning for Honda. 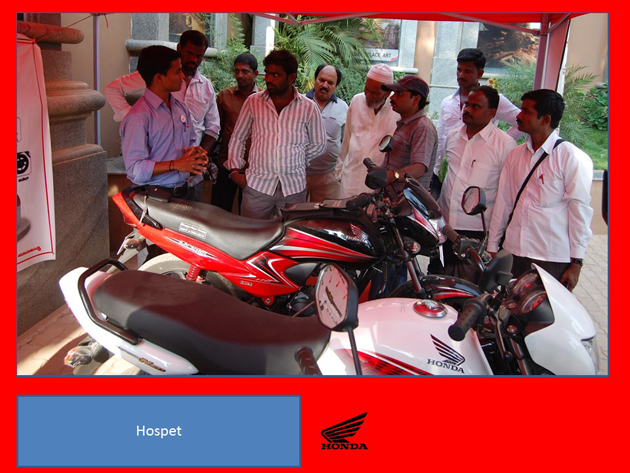 Vritti i-Media is a pioneer in the space of audio advertising in the public bus transportation space. The'Audiowala bus stands' attract over 40,000 people every single day and is arguably the best hub for advertising in the semi urban and rural places. The OOH firm maintains that the audio advertising is highly cost-effective as the cost per contact is very low. "Both reach and frequency which are the most important determinant of mass medium is possible with audio communication and this audio outdoor medium is changing the way publicity can be done,â€ the firm states.

Honda initiated the activity during the Dussehra festival.