The campaign is aimed at building audience for the reality show 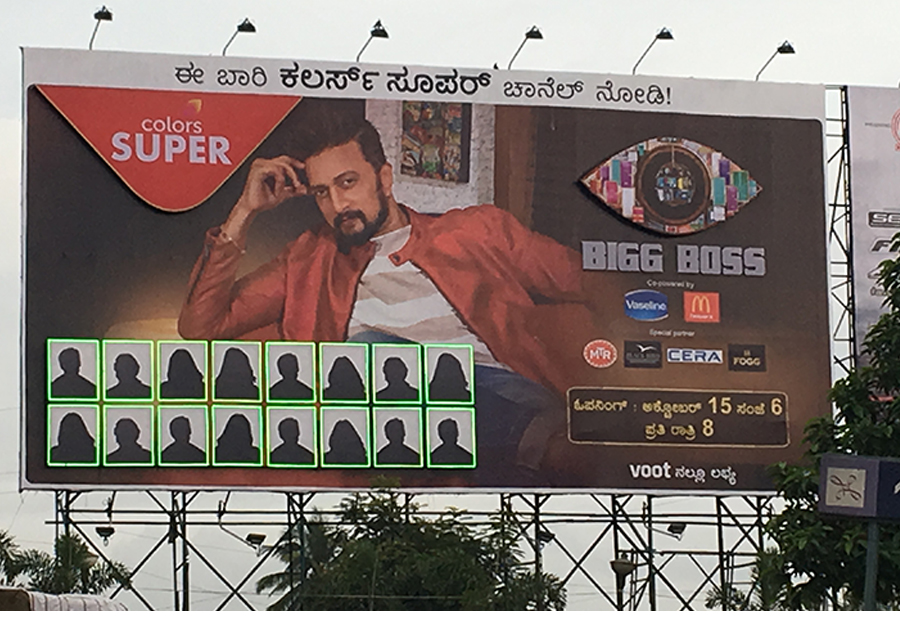 Season 5 of the high-decibel Kannada version of Bigg Boss that is being beamed on Colors Super television channel was writ large on the OOH canvas in Bengaluru at populous places like near the Bengaluru Central station. Bigg Boss Kannada, which is hosted by film icon Kichcha Sudeep has all contestants couped up in a designated house for 100 days. For the first time, the show includes invited common people who are co-habiting with celebrities in the Bigg Boss house.

Interestingly, on the show each contestant will be put through a weight-loss programme. In keeping with this goal, each contestants’ weight was checked by Sudeep at the time of their entry. He also promised that by the time they leave the show, they would weigh less.

The TV channel has launched the OOH campaign to build a large audience for the show.