Last month Govt had given its nod for privatization of 6 airports including Ahmedabad, Jaipur, Lucknow, Guwahati, Thiruvananthapuram and Mangaluru 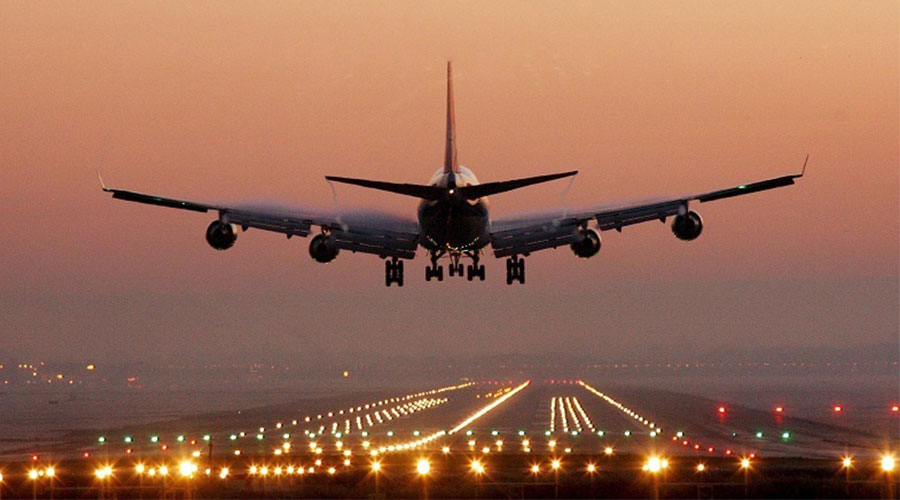 The government nod for privatisation of six airports –Ahmedabad, Jaipur, Lucknow, Guwahati, Thiruvananthapuram and Mangaluru – has attracted sharp criticism from certain quarters. It has been cited that the standard public private partnership model for airport modernisation might not deliver the goods, as there were no takers for the Ahmedabad and Jaipur airports. So, the AAI plan for granting 50-year lease to private operators would need a relook.

Adversely reacting to the government move, the Airports Authority Employees Union (AAEU) has also warned that staff would go on mass casual leave from December 28.

The developments on this front will have a bearing on the ad rights at these airports. As of now, the license granted to the respective OOH firms will continue with the same terms in the event of privatisation of those airports. From the OOH standpoint, privatisation will likely augment the passenger traffic volumes which will have a positive cascading impact on advertising at the airports.