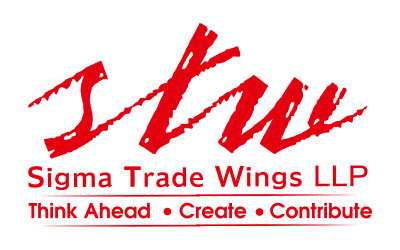 Media owning firm Sigma Trade Wings has forayed into the airport media space by winning the sole ad rights at four non-metro airports -- Agra, Gwalior, Kanpur and Pant Nagar. Airport Authority of India (AAI) has given away the media rights at the four airports for the first time.

The rights have been awarded for 5 years each and the concessionaire will be required to instal the media assets such as backlit and non-lit formats, translites, scrollers and LED screens. The media installation will likely be completed in a month’s time.

Devendra Dixit, Director of Sigma Trade Wings believes that ad spends on media at the non-metro airports will pick up with the urban local bodies tightening the screws on large formats in the cities, even as stricter action is being taken against unauthorised displays.