The OOH firm is currently putting up the large formats 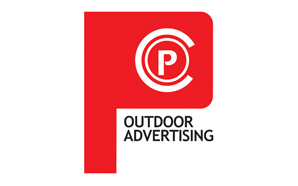 In the run-up to the high voltage Uttar Pradesh state assembly elections that will be held in the coming months, political parties in the fray are intensifying their campaigns in the state. In this, Bharatiya Janata Party (BJP) is seen to be directing sharp focus on Prime Minister Narendra Modi’s visionary leadership and the pioneering programmes that have been launched by the NDA Government at the Centre for the welfare of the people and progress of the country.

The BJP has vested with Pioneer the OOH campaign duties in central Uttar Pradesh. The OOH firm is currently putting up the large formats.