Consumers on both sides of the Atlantic have raised concerns about touching public screens at self-service, supermarket checkouts, in health centres and at public transport ticketing kiosks as they look forward to a world post-lockdown, cites Ultraleap, a brand that was formed after Leap Motion joined Ultrahaptics in 2019. 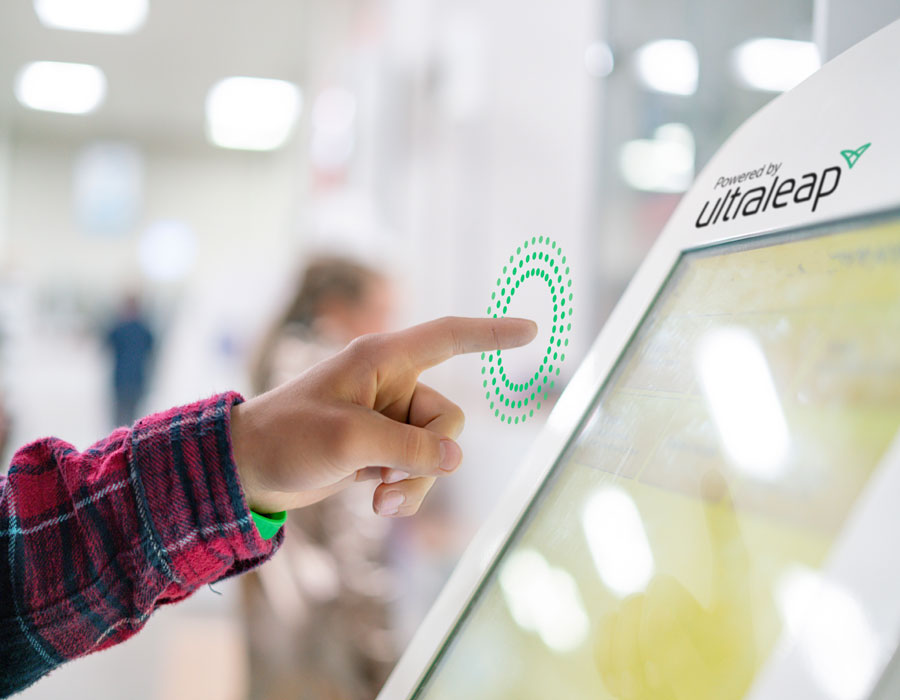 Research undertaken by Ultraleap in late April and early May found that among 538 respondents split almost 50:50 between the United States (267) and the United Kingdom (271), just 12% (14% in the US vs 9% in the UK) believed that touchscreens in public spaces are hygienic, while more than 82% on average (79% in the US and 85% in the UK) were confident that touchless interfaces would be more hygienic and give them better protection.

“Touchless gesture-based interfaces are clearly preferred as a future option over touchscreens, counter service, or mobile apps,” said Steve Cliffe, President and CEO of Ultraleap. “With consumers stating that the number one drawback of public touchscreens is that they are unhygienic and that the single greatest benefit of “contactless” is that it’s touch-free, we believe gesture control technologies will play a significant role in restoring consumer confidence in retail and other public environments in a post-COVID-19 world.”

In a 2016 study published in the American Journal of Infection Control, 100% of the 17 public grocery store touchscreens tested were found to have bacterial colonies on them and 59% were found to have dangerous bacteria, such as e-coli.  Of the 17 hospital-based touchscreens tested, all of them also had bacterial colonies. In the UK, a 2009 study of London’s public transport network and a public space in a hospital showed that more than 60% of touch surfaces had high levels of bacterial contamination.

“When the average supermarket check-out touchscreen is used as often as 350 times a day by different consumers, it is not hard to understand how easy it is for the screen to become contaminated and also just how difficult it is to find time slots to properly clean them and to keep them sanitised,” said Saurabh Gupta, Director of Out-of-Home Product at Ultraleap.

“Consumers are telling us they are almost twice as likely (1.8 times in both the US and UK) to interact with touchless interfaces, in the future, than the touchscreen technology they have used to date,” he added.