Launched across Delhi, Gurugram, Mumbai, Pune, Bengaluru and Hyderabad, the campaign is live across 600 display screens 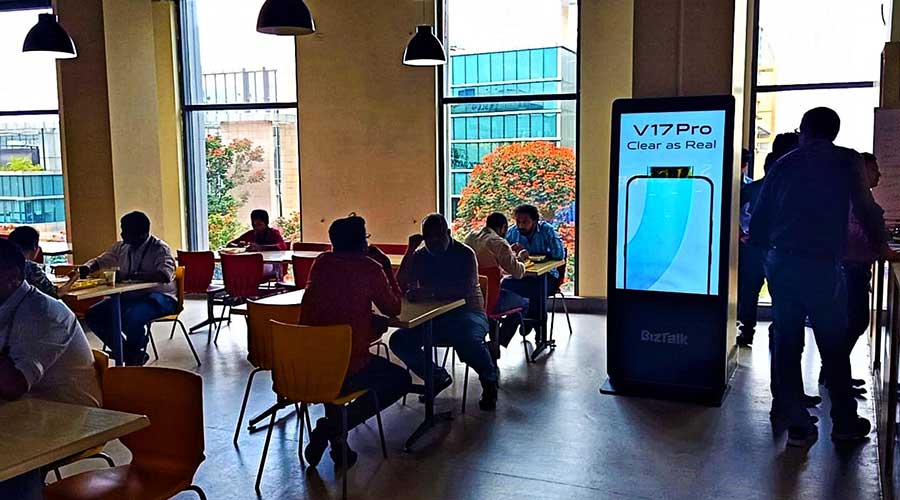 Vivo Smartphone rolled out an extensive two month long national campaign for the new V17 Pro handset with Eyetalk Media Ventures. Using the power of technology and content to connect with the digitally driven audience. The DOOH campaign executed in 3 phases – #ClearAsReal photography prelaunch campaign in collaboration with National Geographic, launch and Diwali campaign is currently live across 600 displays across in Delhi, Gurugram, Mumbai, Pune, Bengaluru and Hyderabad.

The programmatic campaign has been executed across top rated pubs and cafes with TagTalk and in premium tech and business hubs with the newly launched network real time business DOOH network – Biztalk, A joint venture between Eyetalk Media Ventures and Drsti Communications. 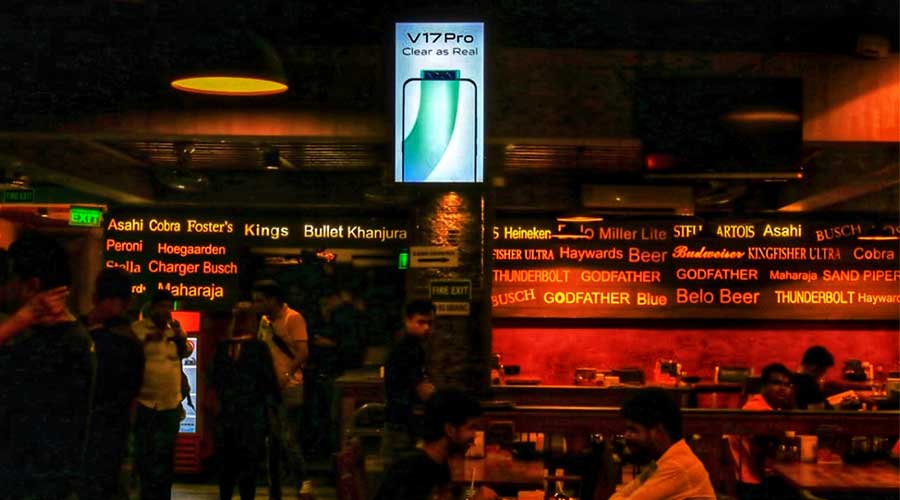 “Consumer & Innovation are 2 core pillars of vivo and DOOH has played a significant role to further strengthen them. We have been able to capture the right TG, who are affluent and digitally driven at right time and at right place. Through the mix of Tagtalk & Biztalk we have been able to capture our TG at 2 most critical touchpoints, multiple times throughout the week. Programmatic planning on both the networks has helped us drive best efficiency out of this campaign”, comments Prince Gaur, Senior Manager – Marketing, Vivo Smartphone. 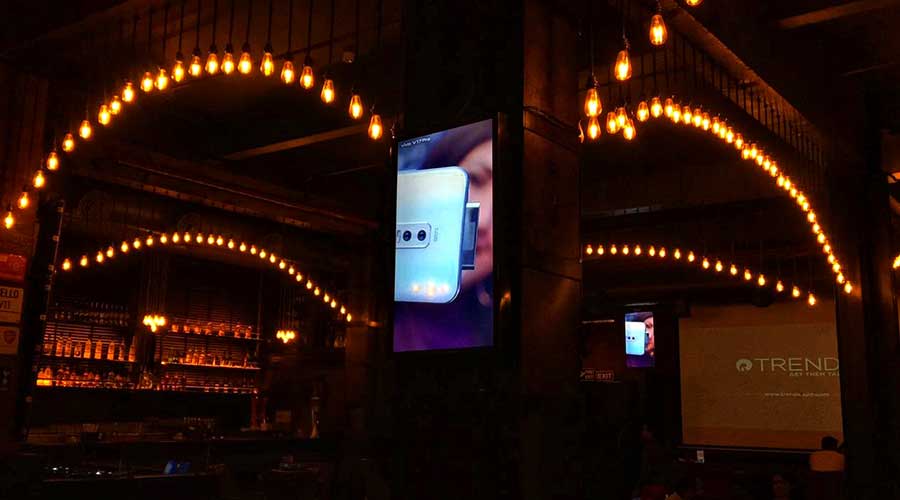 Gautam Bhirani, Managing Director, Eyetalk Media Ventures says, “With over 600 live displays reaching over 1.7 million urban Indians daily at a click of a button across 2 key urban ecosystems the V17 Pro campaign is probably one of the biggest DOOH campaigns to be executed in India. Both our networks reach digitally driven affluent urban audience in a captive environment, the high dwell time gives us the opportunity to communicate and connect better which enabled us to build an effective storyline using our content assets on our audience engagement platforms.”

Vivo Smartphone connects with Millennials with the power of Programmatic