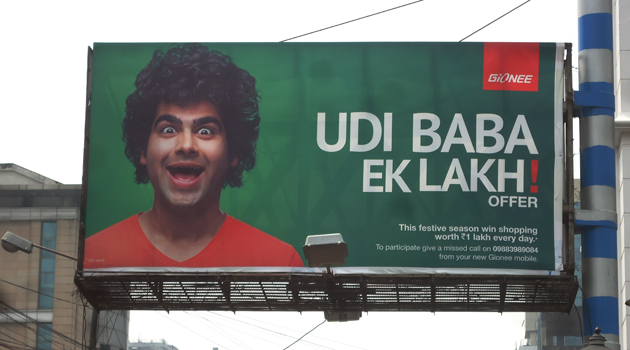 Gionee mobile, a comparatively new name in the mobile handset market of India, recently rolled out a high decibel OOH campaign in Sector V, Salt Lake, Kolkata. Executed by Enkon Advertising Pvt. Ltd, the brand focused on creating a large visibility for which they roped in all possible media available in outdoor in Sector V which is the IT hub of Kolkata. The various OOH formats used by the brand include pole kiosks, traffic signal booths, traffic stands, bus-shelters and hoardings. 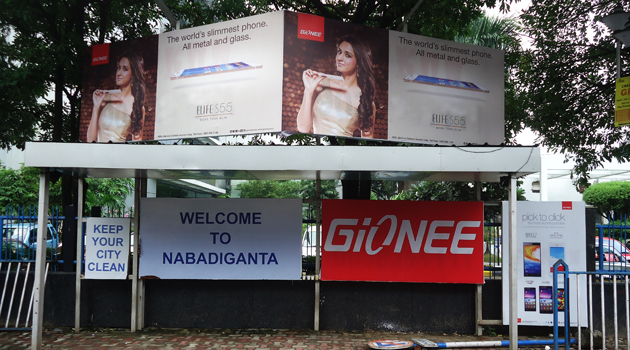 Aninda Banerjee, Managing Director, Enkon Advertising, said: "The objective of the campaign was to make the brand visible from every corner of Sector V. Thus, they bought over 6,000 sq. ft of space for the brand in the IT hub. Gionee is getting a good conversion from this as they hit the IT and ITES people. The campaign is up for two months and is going to continue till the end of October covering the entire festive season.â€

According to the brand, Gionee rolled out a planned OOH campaign which became the talk of the town and the result is visible through the conversion at the mobile retail stores in an around of that zone. 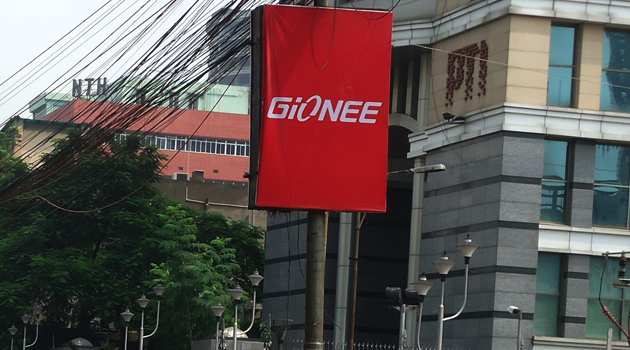