Flair Pens launched an extensive campaign in Mumbai, with several prime sites to target maximum audience. The sites were panned out across the Western Expressway, on Bright Outdoor Media’s sites. 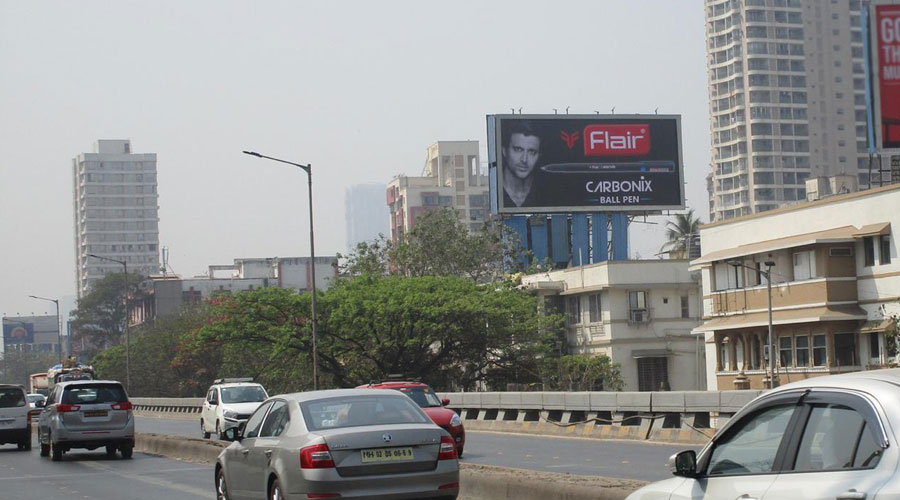 The campaign has their brand ambassador, Hritik Roshan presenting the latest ball pen, named Carbonix. The minimal creative looks apt for an OOH campaign and meant to give the right message to the TG. The large scale of the campaign is designed to reach maximum audience at the same time.

The campaign spreads from Borivali, Malad, Bandra, Andheri to even Worli, in various large formats such as terrace hoardings, unipoles and billboards positioned at specific, high traffic locations.