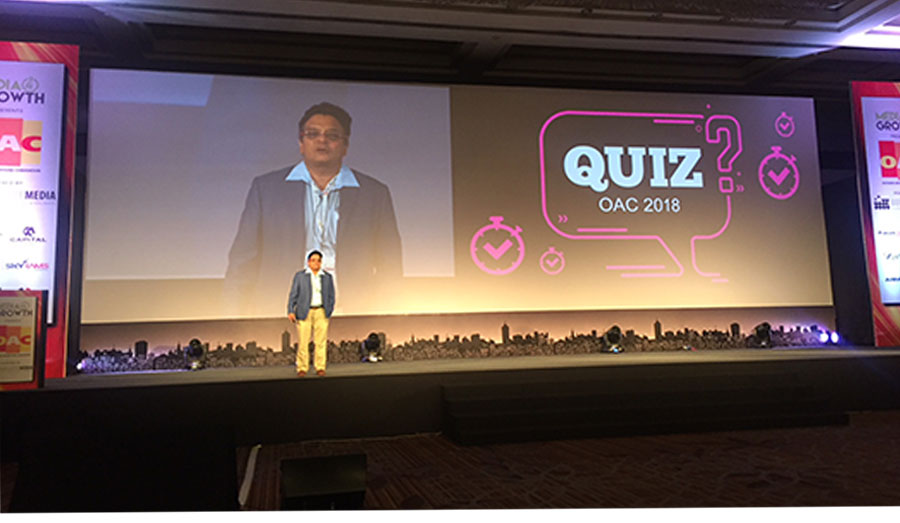 Suresh is an industry veteran with over 26 years of experience. In January 2016, he recently stepped down from Kinetic Worldwide as CEO for India, the Middle East and South Asia after a highly successful stint. Prior to this he was with IPG Mediabrands’ Initiative and BPN. He was integral to bringing BPN to India and growing the Mediabrands’ OOH business across the country.

Earlier, in 2003 Suresh moved on from Lowe Lintas’ Initiative Media as EVP and GM to join Hindustan Times as Vice President - Media & Marketing. In 2005, he joined Zee Entertainment Enterprises Ltd (ZEEL) and became Director -- Sales and Marketing for DNA when ZEEL joined hands with the Bhaskar Group to launch the daily ‘DNA’ in Mumbai. He later held the position of COO of the daily ‘Mail Today’, a JV of Daily Mail of London and the India Today Group. He rejoined Lintas Media (IPG Mediabrands) in 2012.