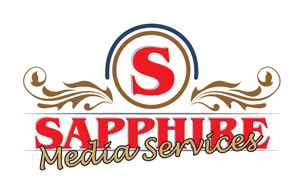 Sapphire Media Services has forayed into the Metro media space by bagging station branding rights at 31 stations on Line 7 i.e. Pink Line tendered by DMRC. The media rights have been acquired for a period of 9 years.

Sapphire Media is working toward making the media available for advertising by August 15. The company plans to erect static high-quality media on the platforms and in the concourse area. LED walls and digital media will be installed at some of the key stations. Also, plans are afoot to use Platform Screen Doors (PSD) for branding. Sahil Mangla, Director, Sapphire Media Services told Media4Growth that PSD branding in particular appeals to a gamut of advertisers.

Sapphire Media also undertakes retail branding and activations, and has its own printing set-up with high-end machines. The company holds media rights in Gurugram and Himachal Pradesh. 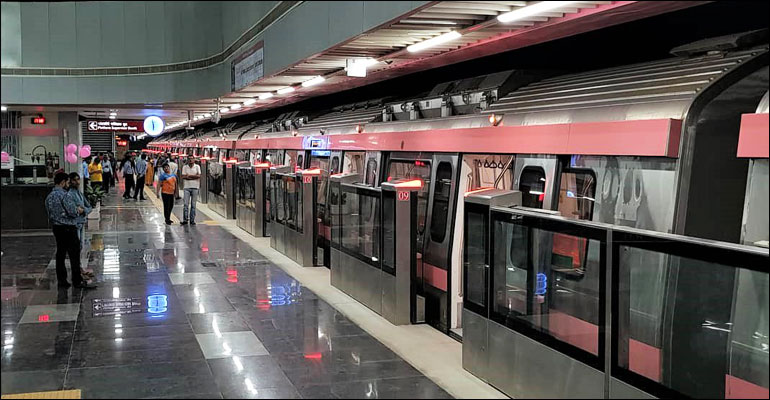 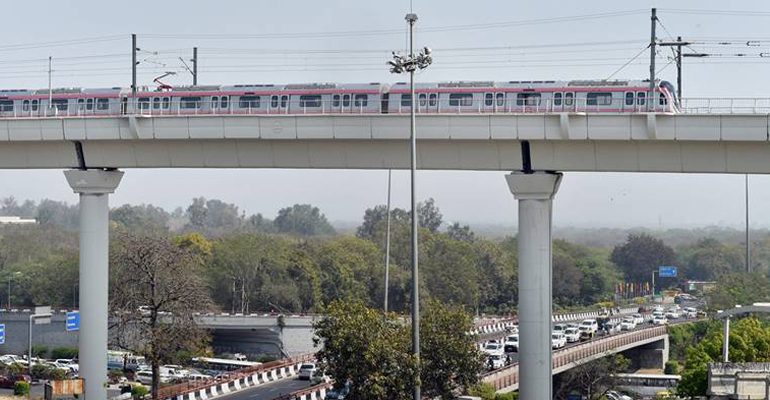 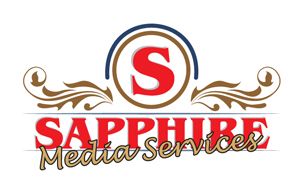