Mumbai Metro One gets nod for rebranding more stations 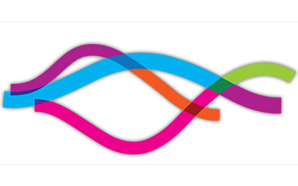 Earlier, Mumbai Metropolitan Region Development Authority (MMRDA) had raised objections on the renaming of the stations, but MMOPL has reportedly received the go-ahead from the Union Urban Development Ministry for rebranding the stations. The Free Press Journal has reported that MMOPL contended that it has the advertising rights for the Metro stations and it was under its purview to rebrand stations on the lines several Metro corridors in the foreign countries and in National Capital Region.