The Out of Home Advertising Association of America (OAAA) announced the 80th Annual OBIE Award Winners on May 18. OAAA presented 49 awards during a live ceremony held at the Geopath/OAAA 2022 OOH Media Conference & Expo on Marco Island.

This year’s top honour, the Platinum OBIE Award, went to Michelob Ultra FCB New York for its cutting-edge “Courtside” campaign. An OAAA release states, “The project pushed the definition of OOH with a collaborative use of technologies that digitally immersed fans into the NBA bubble’s virtual stands from home, finding a creative way to inject the contagious energy and joy that a live audience can bring to a game. COVID-19 could have thrown the beverage company’s first year as the NBA’s official beer sponsor into a tailspin, but the ingenuity of the “Courtside” campaign led Michelob ULTRA’s sales to grow 32 percent via 13 billion campaign impressions, 81.5 million hours of NBA coverage, and ticket promotions”. 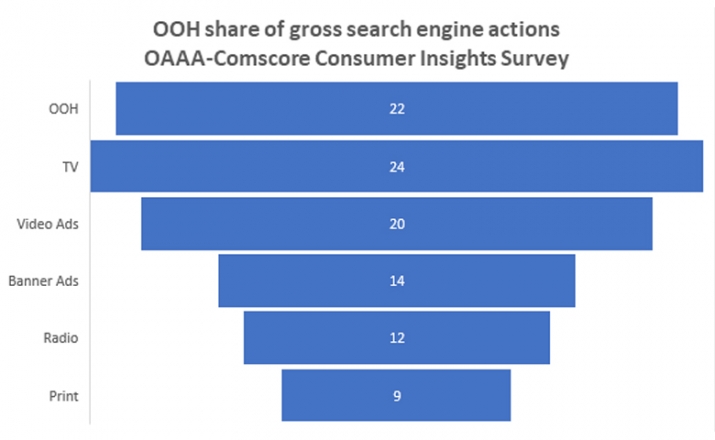 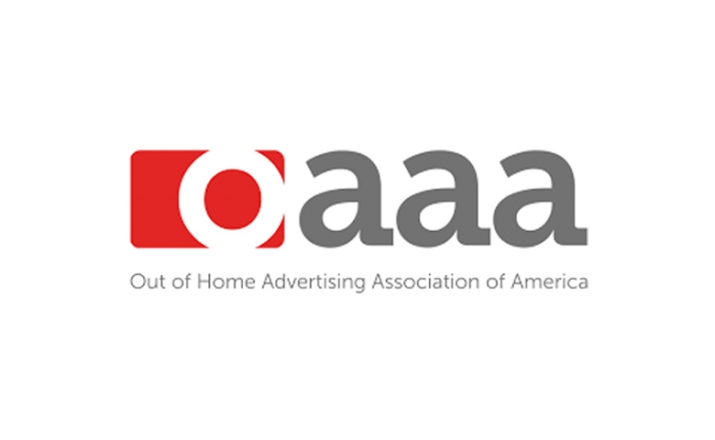 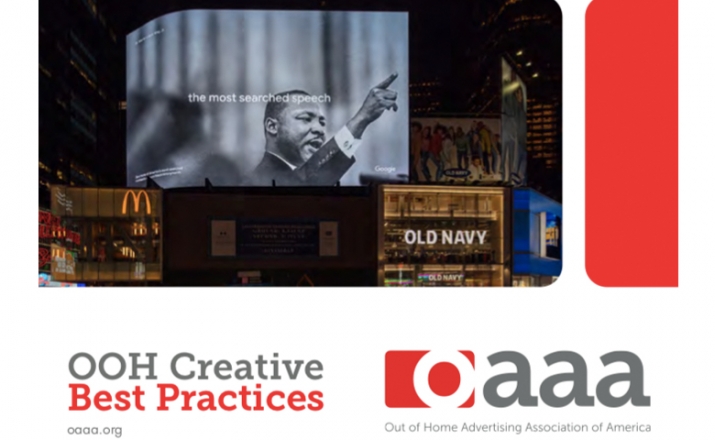