Indian Railways to get on engine branding track

Engines of different trains are to be allowed for branding, wherein promotions can be done only through stickers

Grappling with huge losses due to un-optimized advertising properties, the Indian Railway is now striving hard to revive their non-fare revenue schemes. As a first step the Indian Railways is reportedly expected to allow advertising on engines of different trains. As per news reports, the Railways have written to all states to use trains as their ad mediums to showcase their tourist spots, welfare schemes and other successful ventures.

Unlike coaches where flexes are allowed to be used, the engines will have only stickers as a branding. It may be noted that the Indian Railway has close to 13,000 trains running on a daily basis. They are currently charging Rs 1.98 lakh per year for branding products on an engine. The non-fare revenue is not even 5% of its total revenue of railways. Recently , the Railways also allowed for branding on freight trains. 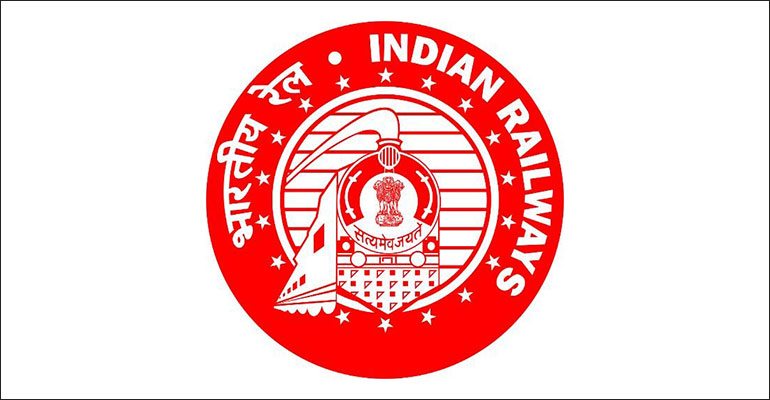 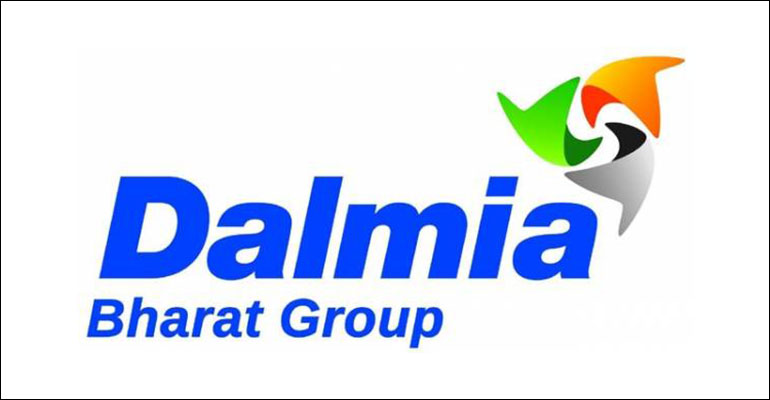 Dalmia Cement to use freight trains for brand promotion 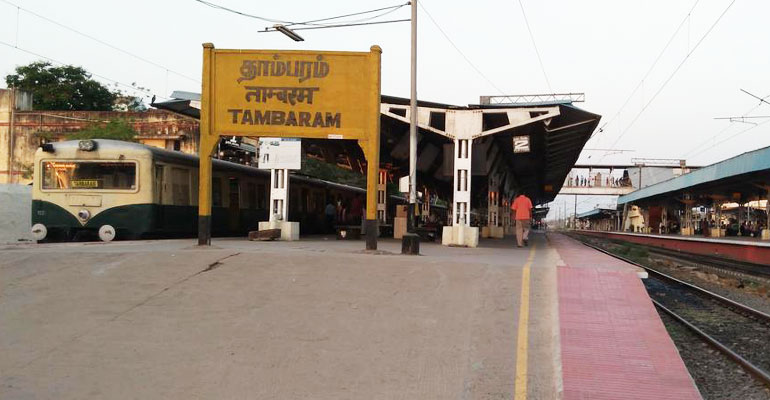