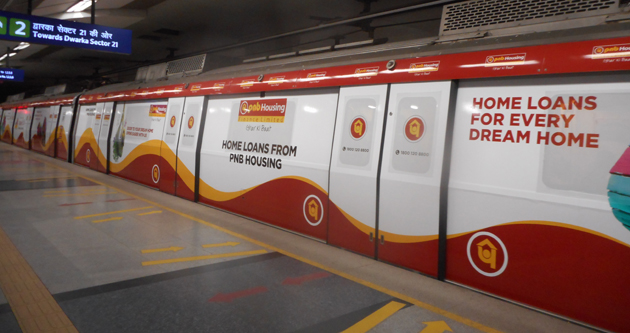 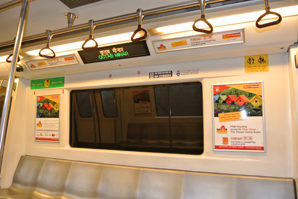 Specifically for the outdoor campaign, the Company chose Delhi Metro as the singular communication medium. The metros running in peak traffic hours on the Dwarka-Vaishali/Noida City Centre line and Huda City Centre-Jahangir Puri line grab a large number of eyeballs. According to a PNB Housing Finance official, “These lines are among the busiest routes of the entire Metro network with travelers many of whom are inspired to buy homes.” The campaign ran for a period of 30 days to gain maximum recall for GharUtsav in the minds of prospective home buyers in Delhi NCR.

Sanjaya Gupta, MD, PNB Housing Finance Limited, said, “This was an optimum time to hold such an event, especially when the interest rates have softened and are among the lowest in the last many years. Through this expo, we want to reiterate that people should take a leap forward to purchase their home if they have been postponing the decision till now. The Delhi edition is a flagship event and is slated to go annual and pan India in the future.”