Popular long-running reality show ‘BIGG BOSS’ on COLORS Network will premiere its new season on October 1. To promote the same, COLORS is going all out on Delhi Metro’s Pink Line, evoking the aura of the iconic ‘Gabbar Singh’ from the ever-green Bollywood blockbuster ‘Sholay’. Gabbar Singh, who ruled the imagination of generations of movie goers as the quintessential villain, is recalled in this campaign to reinforce all that the show stands for and of course highlight the show’s real hero - Salman Khan.

COLORS is making sure that campaign escape no one’s attention, using Delhi Metro’s Pink Line, which runs between Majlis Park and Shiv Vihar and is the longest line in the network, comprising 38 metro stations. The Pink Line interchanges with almost all major parts of the city and caters to a wide audience mix. 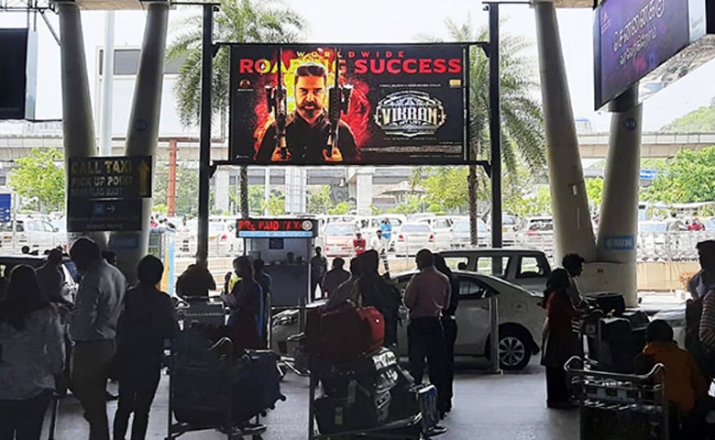 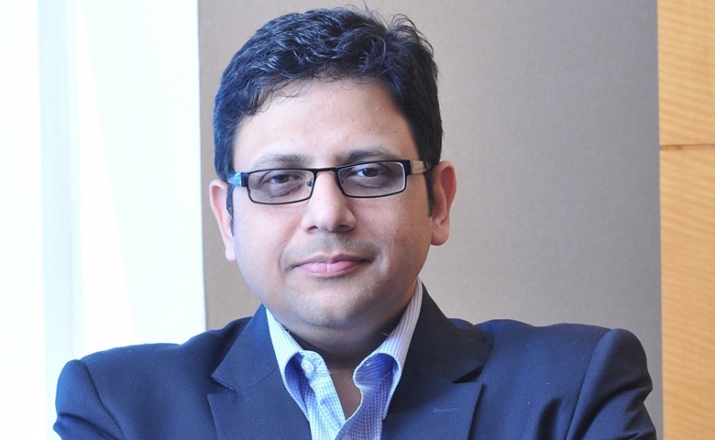 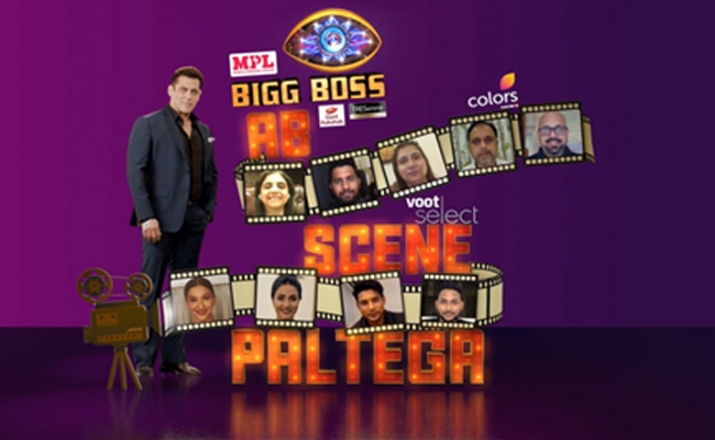