Comedy-drama film ‘Jayeshbhai Jordaar’ is writ large on the OOH canvas, well before its theatrical release. The OOH campaign, executed by Bright Outdoor Media, has used mainly roadside media including hoardings and bus shelter media, in Mumbai and other cities. The movie, starring Ranveer Singh, and produced under the Yash Raj Films banner, has used an intriguing creative with the message ‘Jayeshbhai ko ladka ho ya ladki’ to arouse curiosity among the audiences about the storyline. 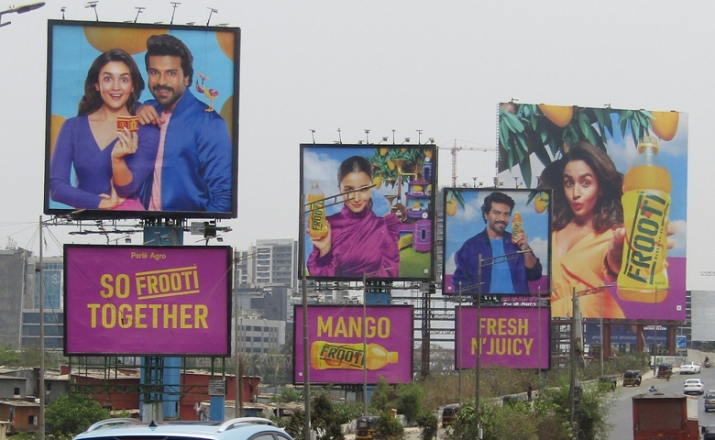 Frooti steals the thunder this summer on OOH 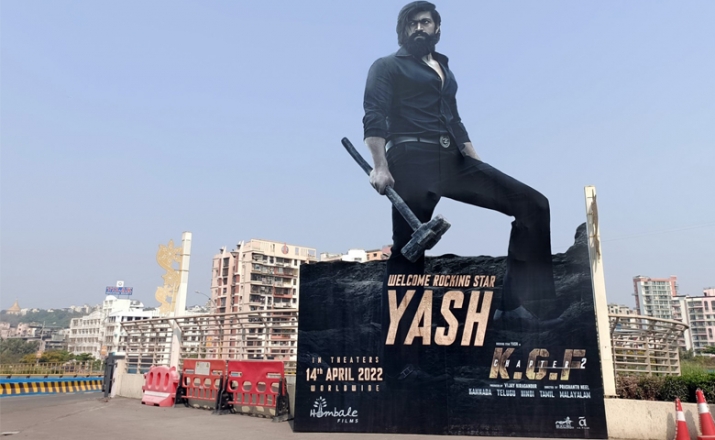 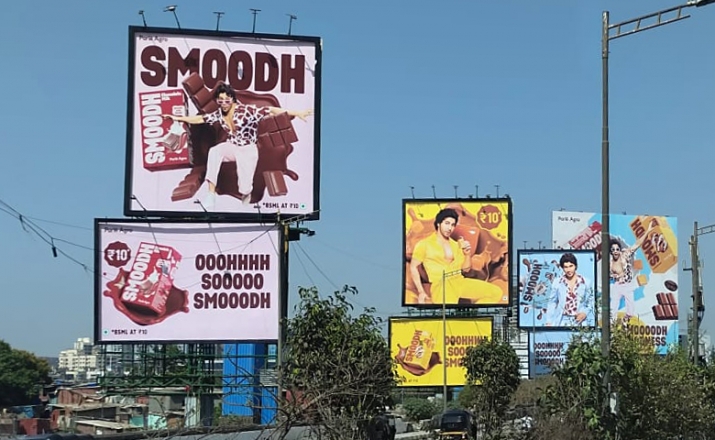