Passenger traffic up at Srinagar airport 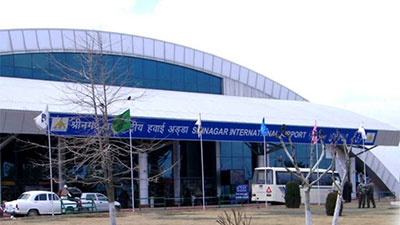 Srinagar Airport saw a significant increase in passenger traffic in the year gone by, basis which there is expectation that advertising at this airport will generate more business in the current year, the recent political disturbances notwithstanding. According to recent AAI data, in 2018, 28.9 lakh passengers transited at the Srinagar airport for both domestic and international flights, an 18% jump over 2017 passenger traffic data, and the flights increased by 12% in the same period. The authority is planning to build a new terminal at this airport to handle the increasing passenger traffic. Night landing facility has also been created at the airport.

Pertinent to note that the ad rights at Srinagar Airport are handled by Orango Solutions which has built some landmark sites at the airport for brands to showcase their products and services such as a 100 feet tall hoarding, a one of its kind videowall with 16 TV of 55 inches synced together, and a border-less pillar wrap format.