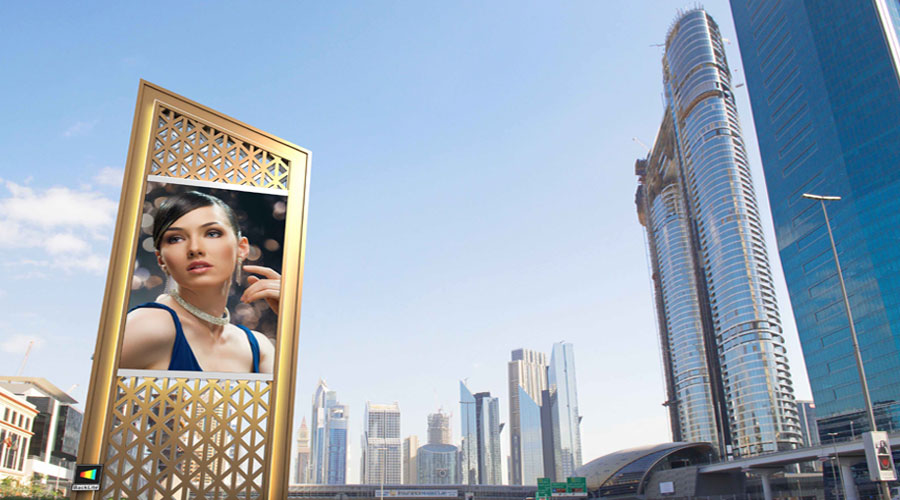 The new contract will see BackLite deliver a mix of digital and traditional outdoor signage across 26 locations along Sheikh Zayed Road, including the Golden Boulevard – between Dubai World Trade Centre and Interchange 1 – and up to the Mall of the Emirates. 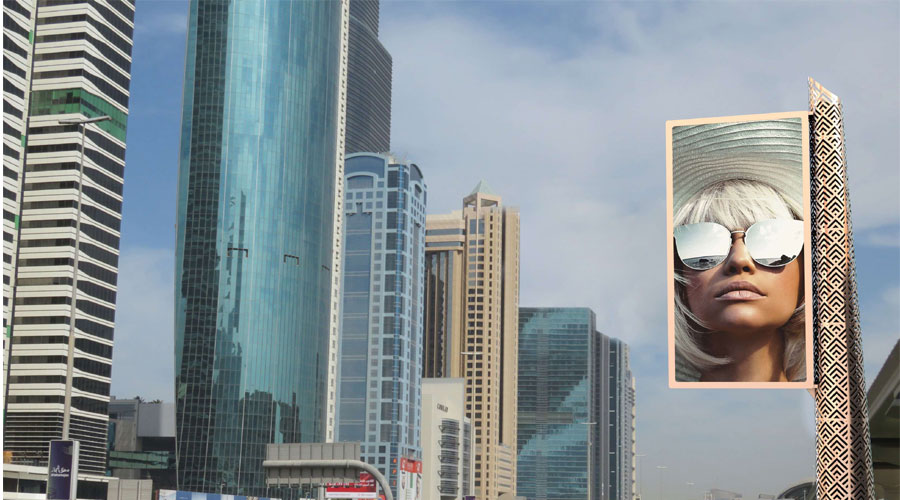 Taking both the visual appeal and the overall cityscape into consideration, the new signage will integrate the best in modern technology with features such as smart data tracking that adds incredible value for advertisers. (The images are artist’s impressions of the ad displays).

Complementing the smart city vision of Dubai’s leadership, the new signage deployed by BackLite can be efficiently integrated with Intelligent City Management technology. BackLite’s intelligent data system, to be deployed across its digital signage, will allow advertisers target their audiences much more efficiently with dynamic real-time content.

Bill Fordyce, CEO, BackLite, said: “We are delighted to continue our long-term partnership with RTA, in bringing innovative signage to Dubai – which are not only best-in-class and of the highest aesthetic standards but also meet the Smart City vision outlined by Dubai’s leadership. With the industry-leading technology deployed, our signage will add excellent value to advertisers in addition to creating a powerful visual identity for the city. We are thankful to RTA for recognising our recommendations for the signage overhaul of the most strategic locations in the city, which will further contribute to civic pride and underline Dubai as a world-class city.” Moving Walls appoints D Sriram to Its Advisory Board