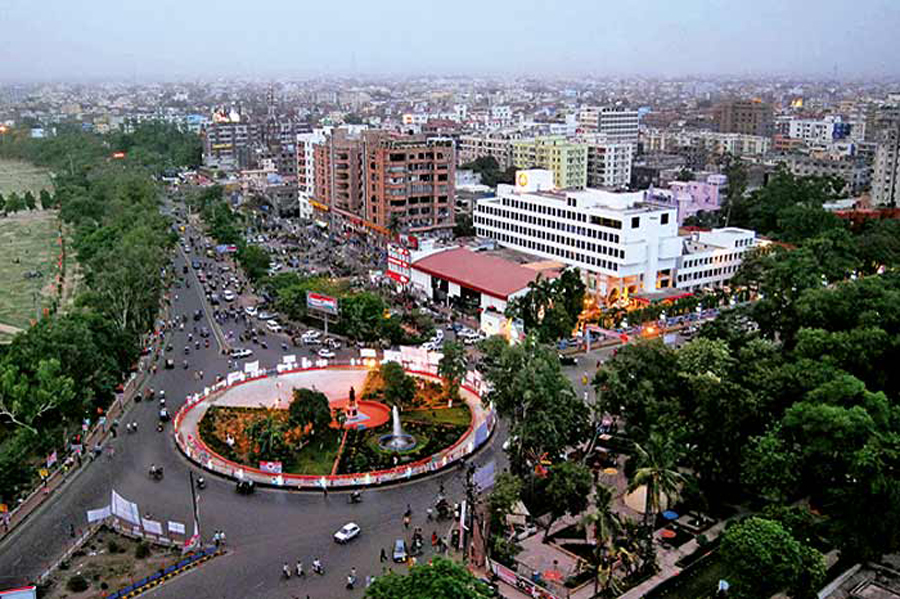 Mayor of the city of Patna Sita Sahu, while expressing her concern over the mushrooming of unauthorised outdoor advertising sites across the city, sought explanation from concerned officials on how the sites had come up without any permission granted by the Patna Municipal Corporation. It emerged that the unauthorised sites came up on the pretext that CCTV cameras were being installed by the media owners for general surveillance. The CCTV cameras were put up with the knowledge of the police department.

A Patna-based media owner told Media4Growth that there is a humongous number of unauthorised advertising sites in the city and the civic body is not showing any intent to curb the practice. “It is very hard for any new vendor to come into this business under the circumstances,” the media owner said.

It has been pointed out that the ad tax revenues netted by the municipal corporation is lower than the turnover of individual media owning firms.