Home » Campaigns » Tinder says it loud and clear: Why go ‘adulting’ when there’s so much more to do!

Tinder says it loud and clear: Why go ‘adulting’ when there’s so much more to do!

The campaign, handled by Havas Media, has been rolled out in multiple cities at high footfall areas 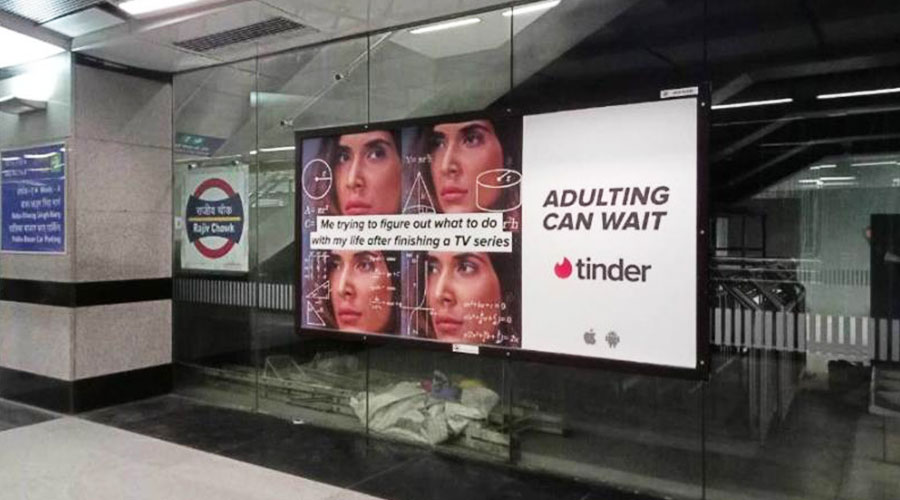 Tinder, which released a marketing campaign during the last week of 2018, now rolls out the outdoor leg of the campaign in multiple cities including Delhi, Mumbai, Bangalore and Pune. Taking its cue from the digital campaign, the outdoor campaign promotes the concept of ‘Adulting Can Wait’ targeting Gen Z. While the digital promotion specifically targeted the TG, the outdoor campaign has been rolled out to promote brand saliency and generate enough buzz. 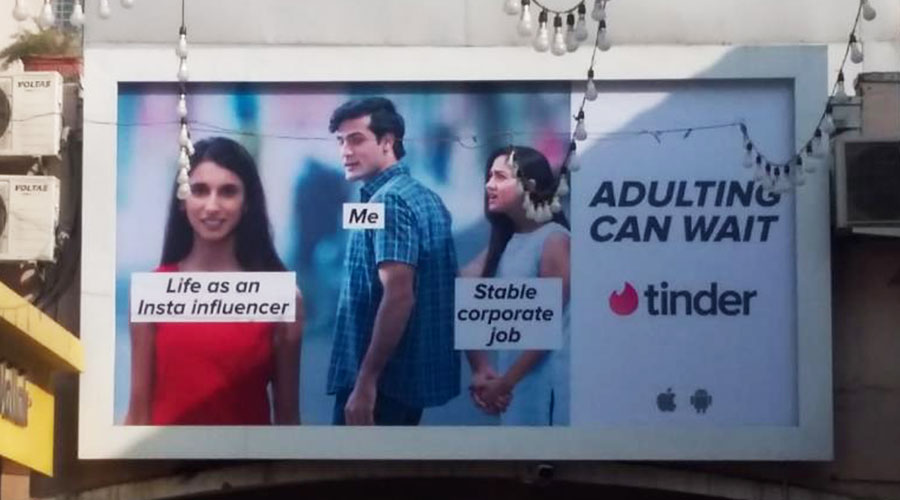 The campaign, handled by Havas Media, has been strategically designed to coincide with the New Year celebration and reach out to the TG at high footfall locations. 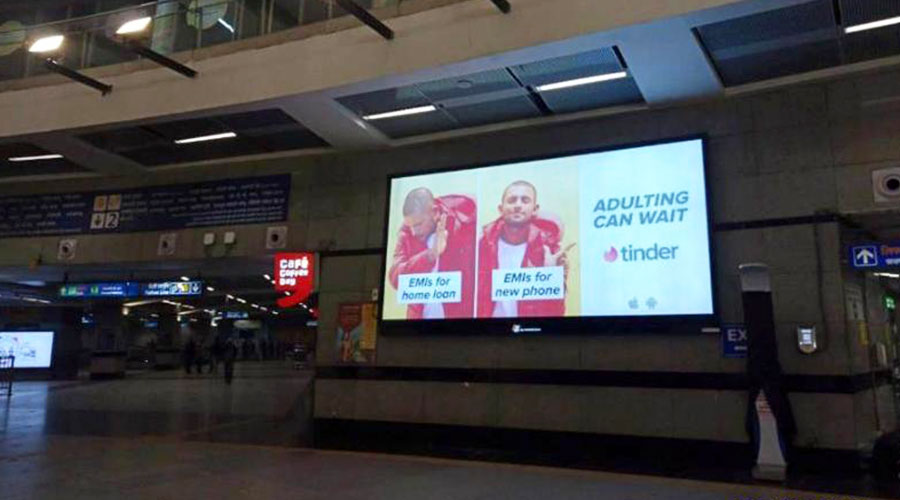 While large formats have been used to capture mass attention, innovation in the form of memes adds to the creative impact. The campaign is up for 15 days. 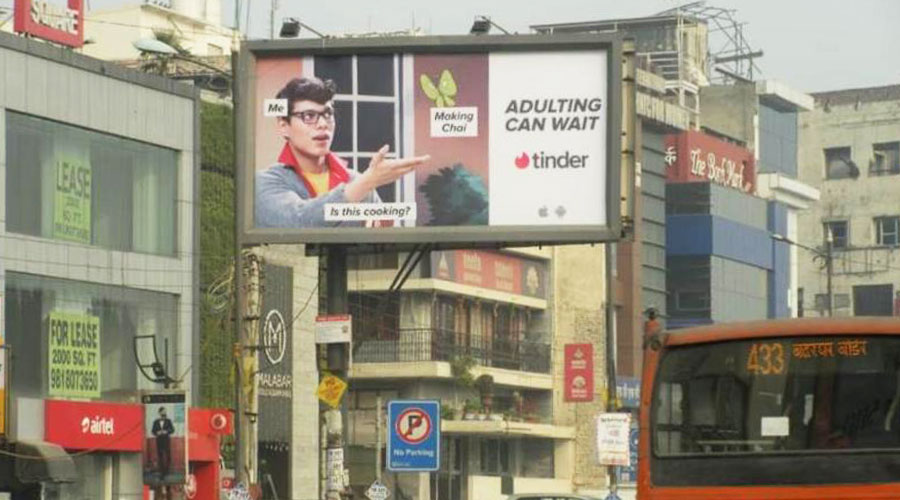 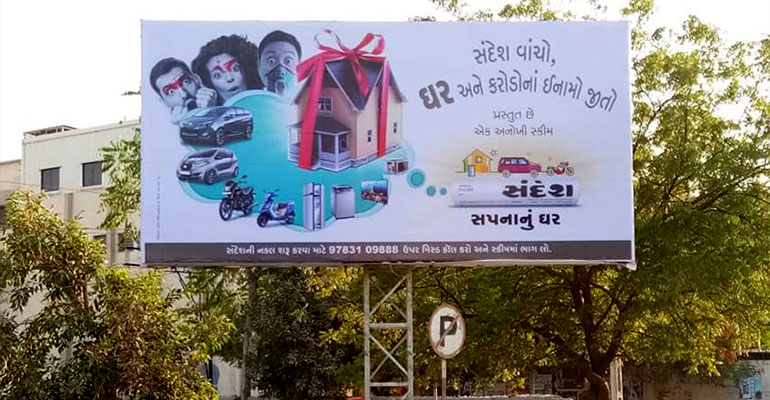 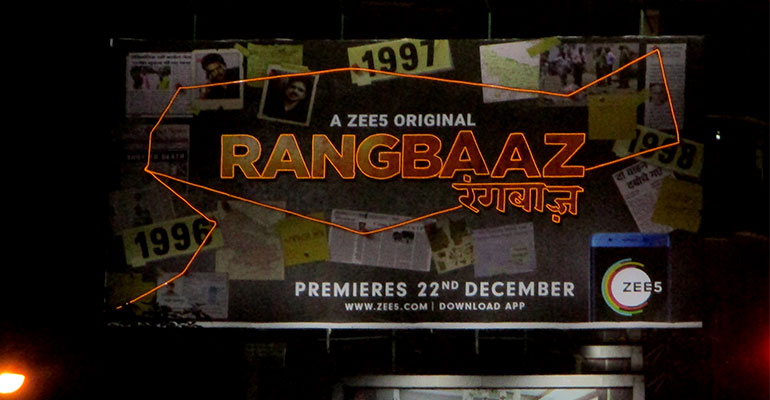 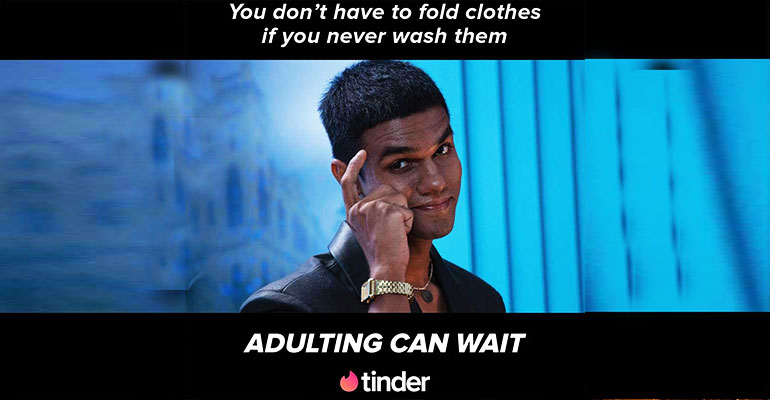 Tinder says swipe right to be young and feel free